Chronic Wasting Disease has long been a hot topic of conversation among the wildlife management and hunting community. In recent weeks however, it has come to the forefront again through a series of assaults on Texas hunting culture. I.E., is labeling both high fences and breeder operations as CWD threats to the rest of our cervid herds really warranted? I visit with Texas Parks and Wildlife Chief Veterinarian Dr. Bob Dittmar and our Whitetail Deer Program Leader Alan Cain to break down CWD in Texas.

We discuss how it’s transmitted, analyze the statistics of positive tests in Texas, what does TPWD do when a positive test does occur (both captive and free ranging protocol), and why hasn’t CWD become wide spread in Texas among other things. I keep hearing the sky is falling and I want to know if 167 positive tests from over 170,000 samples truly warrants such an outcry. The fences aren’t coming down friends. That ship sailed decades ago, and whether you personally hunt high fences doesn’t play into the conversation. It isn’t one about ethics. Does ostracizing a part of the hunting community really benefit the collective group moving forward? 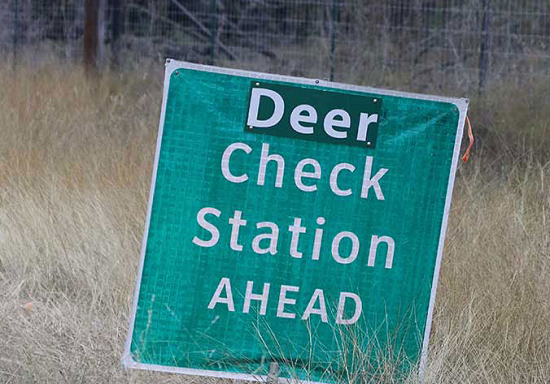 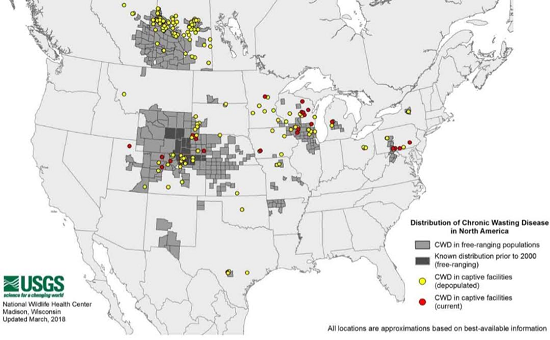 When Aaron Gettys and Tyler Terrell fired up the predator call a few weeks ago it was with the intent of thinning out a coyote population prior to fawning season. After having absolutely no luck, Tyler played a sound that triggered a response from a 150 lb male cougar. The first confirmed citing in Taylor County, Texas in over 50 years. I visit with the lads as they recount this incrd 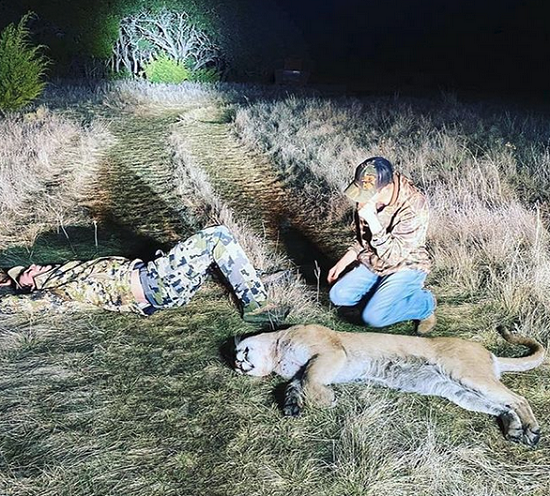