Episode 620: Struggling Special Ops Veterans Using Hunting to Heal Through Darby’s Warrior Support AND Everything You Need to Know About Ticks

Episode 620: Struggling Special Ops Veterans Using Hunting to Heal Through Darby’s Warrior Support AND Everything You Need to Know About Ticks

Retired U.S. Army Special Ops Colonel Shawn Daniel joins me to discuss how Darby’s Warrior Support is using the outdoors to help heal some of our nation’s finest special ops veterans. Colonel Daniel (through his own experiences) realized that alot of our returning special ops soldiers were left in dark places emotionally, mentally and physically and that a morning spent in the duck blind with a few of his fellow combat brothers was of great benefit in the healing process. Based out of the Arkansas flooded timber, Darby’s Warrior Support now runs hunts and fishing trips wherever they can and as often as they can. I certainly appreciate Colonel Daniel opening up about his own path to recovery as he tried to assimilate into normal civilian life. 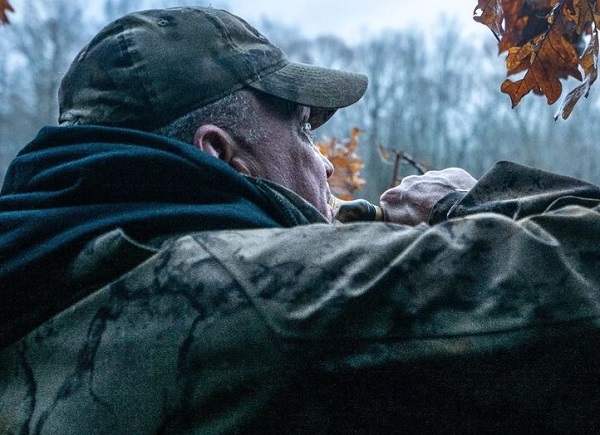 Next up, I spend some time with the ‘Tick Terminator‘ Brian Anderson. Spring time is here and that means those blood sucking bastards are out in full force. We talk tick prevention, tick removal, types of ticks, potential diseases associated with tick bites and most interestingly, Brian breaks down the life cycle of a tick. Fascinating stuff! 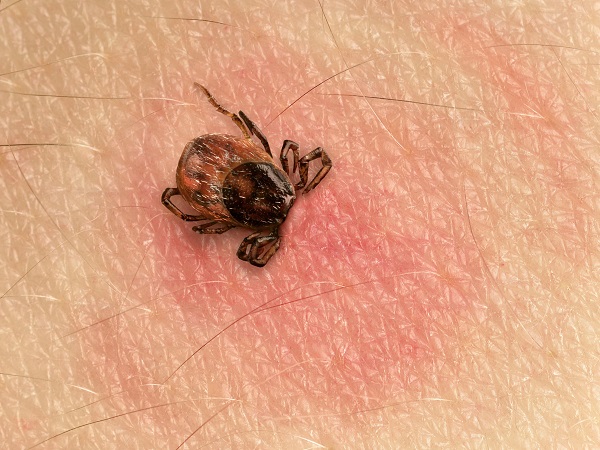