Lifelong outdoorsman Jarrod Ballard was enjoying a casual walk through the turkey woods during Virginia’s opening morning when his life was nearly taken due to another hunter’s negligence. Jarrod joins me to discuss the events of April 11th. He lost so much blood that he actually bottomed out while being care flighted to a Charleston hospital. Luckily for Jarrod the man that shot him was using a severely outdated turkey hunting load/shotgun combo or Jarrod would surely have been killed. He walks us through the harrowing experience and his subsequent recovery. 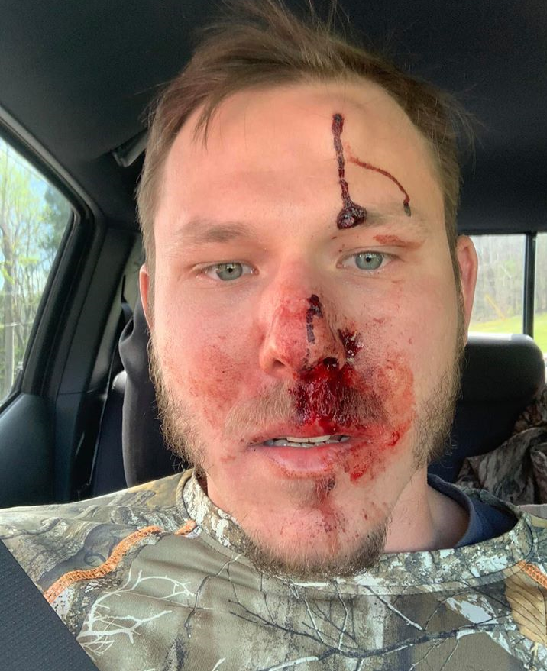 Next spend some time visiting with Texas Parks and Wildlife Public and Private Land Hunting Program Leader – Justin Dreibelbis. The first thing I want to know is what is TPWD’s relationship with the USDA? Specifically the USDA’s decision to once again take to aerial gunning of nilgai on the Laguna Atascosa National Wildlife Refuge and then selling the meat to private exotic meat vendors for profit. Not that I personally care whether or not they want to remove nilgai, but USDA has repeatedly declined my request to discuss the matter. It’s all hush hush on their end as if they’re hiding something. Meanwhile, the Laguna Atascosa itself is still issuing the same number of drawn hunt permits for the (recently depleted) nilgai herd. Something doesn’t add up and hopefully Justin can shed some light on the issue as TPWD facilitates the draw and permitting process for the refuge. 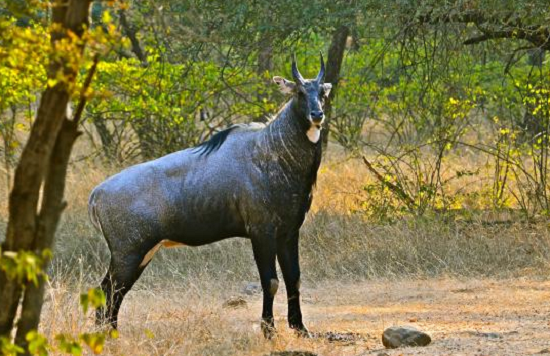 Then we’ll shift gears and get into the Trump administration’s plan to open up over 2 million acres of National Wildlife Refuge lands to hunting and fishing. How soon could it possibly benefit sportsmen and women? We discuss our thoughts on the recent news. 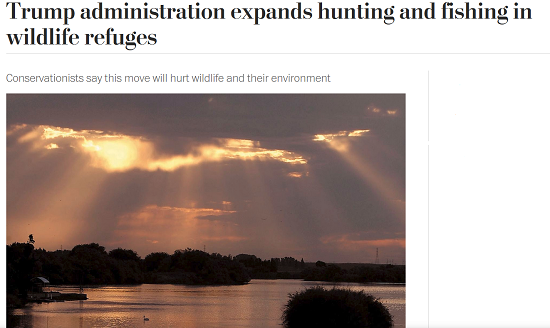