Rabbit Hemorrhagic Disease isn’t native to North America. However, in 2017 it was detected in British Columbia and has since made it’s way down throughout the Southwest (Arizona, New Mexico, Colorado, Texas and even California) where in some cases tens of thousands of wild rabbits have been discovered dead. Texas Parks and Wildlife Chief Veterinarian Dr. Bob Dittmar makes his return to the show to discuss this new threat to wild rabbits. Is it 100% fatal? Do infected rabbits show external symptom? Do hunters need to worry about contracting it? What does it mean for the rest of the foodchain and the species that depend on rabbits to survive?  Dr. Dittmar gives us his thoughts on all things Rabbit Hemorrhagic Disease. ( Erin and I with a mess of cottontails we took in the Texas Hill Country). 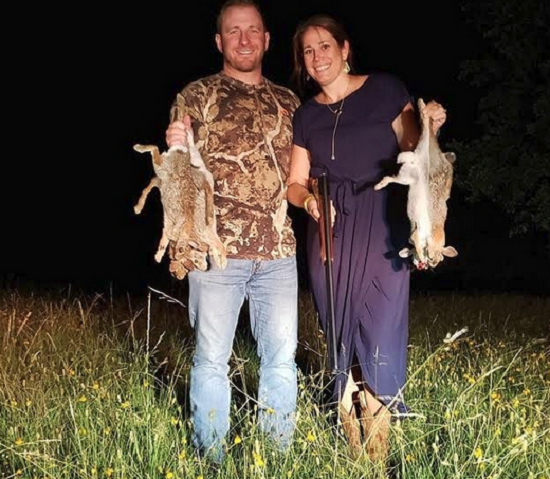 Then I’m joined by Maine Department of Inland Fisheries and Wildlife Regional Biologist Scott McLellan. Scott reveals the results of a multi year study conducted by his department that revealed a truly astonishing predator/prey relationship between lynx and fishers. He gives us the details and specifics of the study and how his team discovered that fishers actually hunt down and kill lynx that are 3 times bigger than them.  (fisher and lynx I trapped on a British Columbia trapline trip a  couple years ago). 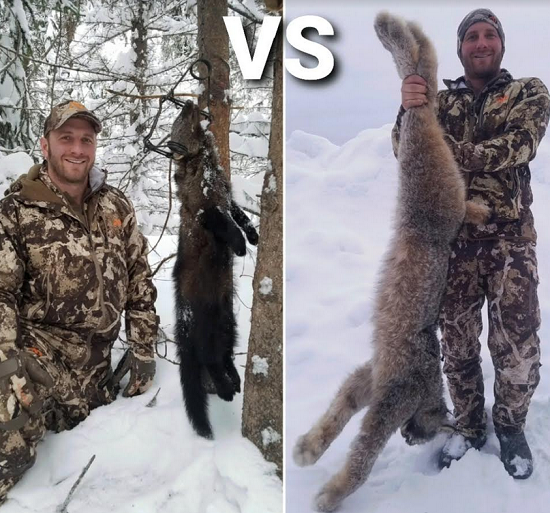