New Jersey Governor Phil Murphy continues his assault on hunting culture in New Jersey. This week I’m joined by New Jersey Outdoor Alliance VP Cody McLaughlin to discuss how exactly the governor has been able to pass anti hunting legislation without going through the proper governmental process. In 2018 attempted to ban bear hunting all together but finally settled in on banning bear hunting on state land. Cody explains how that decision has affected New Jersey’s already robust black bear population. The stats don’t lie and sightings and bear/human encounters have sky rocketed in less than 2 years. Also, New Jersey bears get unusually large for some reason, Cody explains that phenomenon as well. 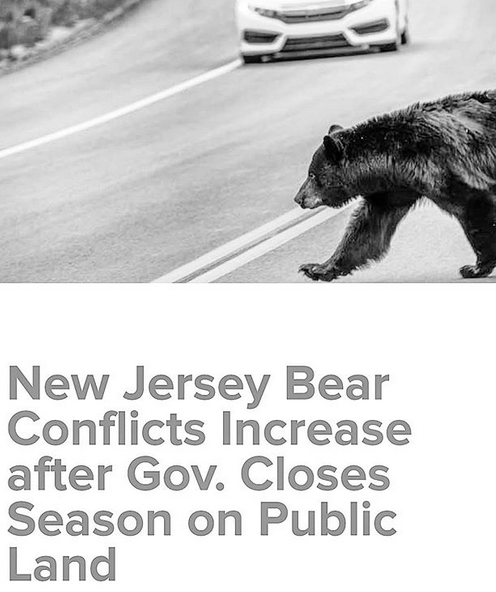 Next we spend some time visiting with Coon Stopper inventor Chuck Wilson. For any southern deer hunter, the struggle is real when it comes to raccoons stealing corn/protein. They’re smart and resilient critters, but Chuck has come up with a product that is guaranteed to keep them from getting into your spinner/feeder. I have installed one on an All Seasons 300 lb’er at the deer lease haven’t had a raccoon access the feeder since I installed it. Folks from all over the country are experiencing the same level of success due to this product. Chuck talks about the trial and error stage of perfecting it and how he was able to produce it in the United States at a price tag hunters can still afford.