It seems like every southern hunter has either killed or knows a buddy who has killed a 350 or 400 lb feral hog, but most of us can see through the embellishment or lack of authenticity by looking at a photo or maybe by a lack of a scale to validate those claims. Generally speaking, a 300 lb wild hog is a trophy and they’re extremely rare. But a 400 lb feral hog? That is about as likely as running into Sasquatch.

Ultimate Night Vision out of East Texas has a reputation for piling up the wild pork, often with incredible video footage they post on their Youtube and social media outlets. Recently, however they went next level on a hunt that is something none of us have ever heard of. Three hogs in the same sounder went over 350 lbs with two of them going over 430 lbs each! Ultimate Night Vision’s Rich Ishihara joins me in studio this week to discuss that hunt.

Why did these hogs get some insanely massive? What caliber/bullet combo does Rich prefer for hogs? What Pulsar Thermal unit is he running right now? How many hogs does his crew kill annually? Do landowners/farmers routinely contact him to come sort out a hog problem they’re experiencing on their property? What do they do with the hogs they remove? 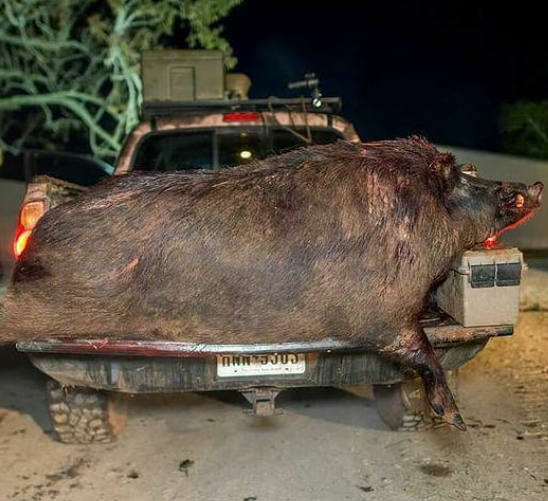 Next, I’m joined by RMEF (Rocky Mountain Elk Foundation) Texas Director Whitney Huddleston and RMEF Texas’ Michael Falk. We discuss the work that the RMEF is doing in Texas despite the state not having a viable elk herd that is available for Texans to hunt. With over 10,000 RMEF Texas members, Texas sends more hunters out west in search of bugling bulls each fall than any other state.

We also gloss over RMEF’s history and get into some of the on the ground conservation work they’re doing. Of course much of their work is facilitated by in person events/banquets. Whitney talks about the logistical difficulties of fund raising efforts during a pandemic. Michael talks about some of his recent elk hunts and what unit he has been hoping to build enough points in to draw a tag over the past 20 years. 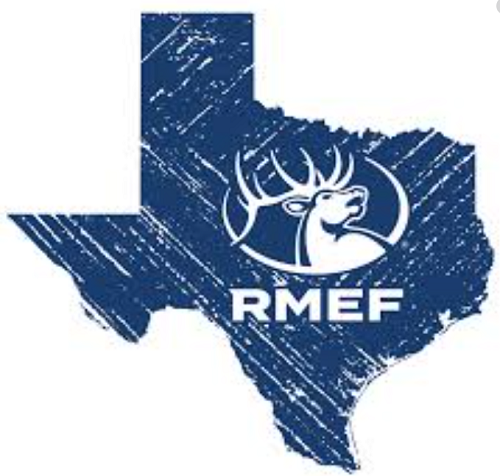