Wildlife film maker Ben Masters and I recently had a disagreement on social media after his post in support of the film “Project Coyote” which was produced and directed by his buddy Filipe DeAndrade (film maker for NAT GEO). I certainly took notice of someone within the hunting community supporting what I truly believe to be anti hunting smut propaganda. But instead of arguing on Instagram, Ben and I agreed to have a cordial conversation about why each of us feel the way we do.

I’m not sure either of us will change our perspective, but at least we will know where the other is coming from. I ask Ben some tough questions and bring to light the fact that Project Coyote isn’t just about ending predator contests. What is Ben’s take on well regulated predator control? Does he kill predators himself? What about other “Wildlife Killing Contests” that fall outside the realm of predator hunting? Plus, I answer a few of Ben’s questions as well. 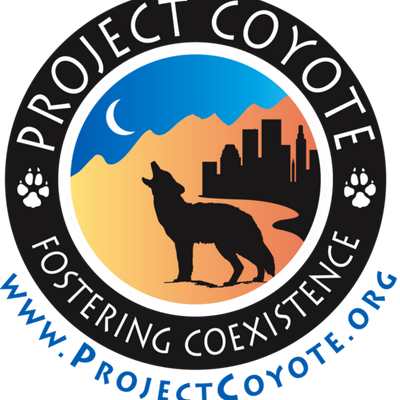 I also share my recent censorship by Instagram. Never thought standing up against pedophilia, sex trafficking and child pornography would be something that any person or company would take issue with. However, I learned this week that Instagram believes speaking out against such abhorrent practices is “Bullying and Harassment” and that it violates community guidelines. Lord help us. 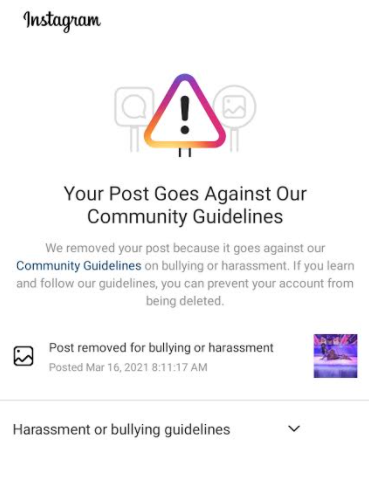