Episode 579: California Values Wildlife Over Humans & Pets, A Four State Turkey Hunting Trek With First Lite & “Buffalo Run”- An 1,800 Mile Race to the Grand Canyon and Back in the $500 Jalopy of Your Choice

Episode 579: California Values Wildlife Over Humans & Pets, A Four State Turkey Hunting Trek With First Lite & “Buffalo Run”- An 1,800 Mile Race to the Grand Canyon and Back in the $500 Jalopy of Your Choice

We start off by visiting with San Diego area resident Josh Krieghauser concerning his recent run experience with a mountain lion. It’s not uncommon for big cats to steal pets in California, the state virtue signaled the end of mountain lion hunting in 1990 and they’ve long had an overpopulation as a result. What makes this case so interesting is what the California Department of Fish and Wildlife agent told Josh once he called to report that his goats were killed. Talk about living in the twilight zone where a cougar’s life is viewed as more important than your property and the well being of your family.

Next, my old friend and hunting buddy Cody Cox drops by the studio to discuss the first ever “Buffalo Run” – an 1,800 mile race from Buffalo Gap, Texas to the South Rim of the Grand Canyon and back. The race benefits Camp Able which helps provide equine based therapy for both autistic children and veterans. Here’s the catch though- the participating teams can’t spend more than $500 on the vehicle they’re driving to the Grand Canyon and back! Cody gives us all the details of this modern day Canon Ball Run which takes place on June 4th. 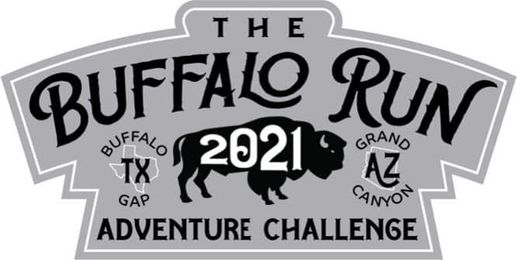 We round out the show by joining up with First Lite’s Kevin Harlander to talk turkeys. We rehash how our seasons went and some of the crazy things we experienced while chasing thunder chickens this spring. We get a first hand recap of the 4 state “Turkey Trek” that First Lite and the NWTF just partnered up on. The guys were met with some unseasonably cold temps and snow on their travels to Montana, Wyoming, Nebraska and South Dakota. We also hear about the new Foundary line from First Lite. 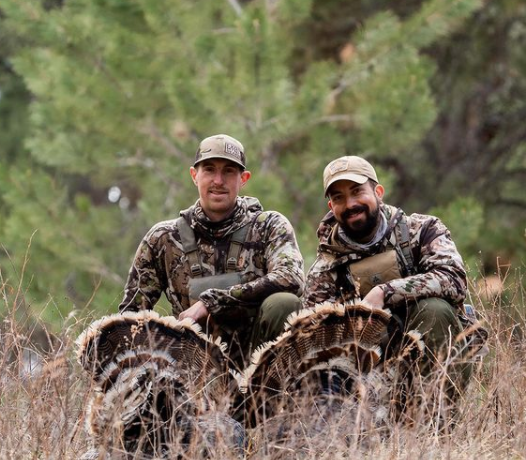