Chronic Wasting Disease is certainly one of the most talked about diseases that affect North American cervid species. It’s a silent killer void of external symptoms that can easily be observed. It’s spreads quickly and can wipe out entire deer local populations. So, when I heard about a breakthrough in the way we test for CWD, I figured we should hear more about it. Lifelong hunter and whitetail researcher Marc Schwabenlander of the Minnesota Center for Prion Research and Outreach joins us to discuss the new field deployable testing technology (MN-QUIC) his team has spearheaded in recent months.

We also get a refresher on what CWD is, how it spreads and the manner in which it attacks a cervid’s brain. Why does Marc feel that the new field deployable testing technology will benefit hunters? 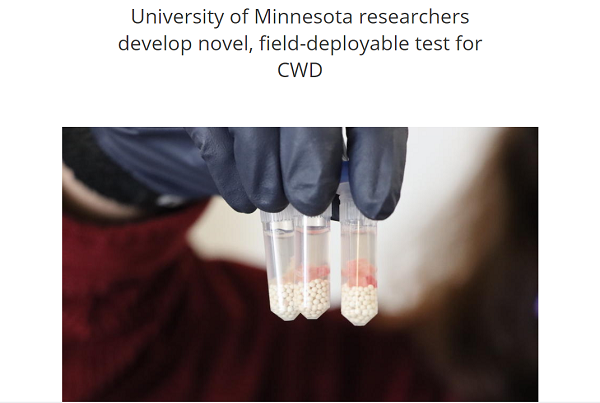 Next we visit with John Cassimus who recently took all 4 subspecies of North American turkeys in under 2 days. What made John want to try and set a new record? How did they manage to do it logistically in under 46 hours? Which of the 4 subspecies (Rio, Merriam, Eastern and Osceola) was the hardest to put a tag on?

States hunted: Florida, Alabama, South Dakota and Kansas. Really cool that they used the hunt to help raise money for the The National Wild Turkey Federation. Made possible with the help from Trips for Trade. 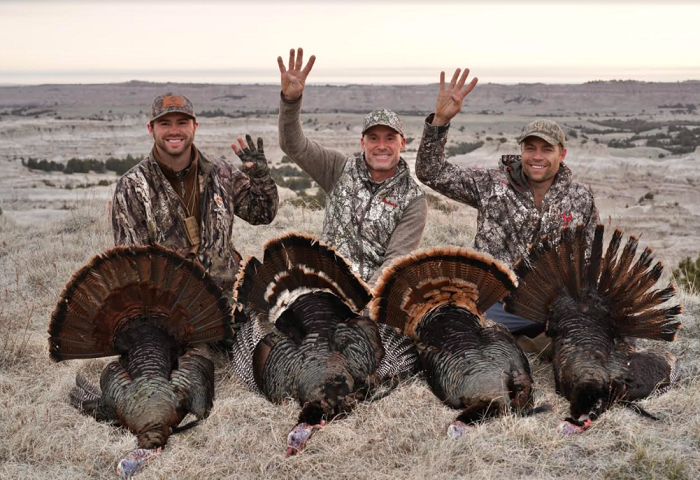