Episode 590: Technical Archery Discussion with Elite Archery & Are We Finally Coming Out of the Gun/Ammo Shortage With Mossberg Firearms

Episode 590: Technical Archery Discussion with Elite Archery & Are We Finally Coming Out of the Gun/Ammo Shortage With Mossberg Firearms

Elite Archery’s Larry McCoy’s life work has been done with a stick and string. In addition to heading up Elite Archery’s PR team, he’s also the host of their longtime bowhunting show “Respect the Game”. So when I came to the realization that I needed a more lethal bow/arrow combination, Larry was the natural choice for a lengthy discussion on the topic. We discuss arrow spines and broadhead pairings, releases, upcoming hunts and much more.

(Larry in his natural environment, bow in hand as always.) 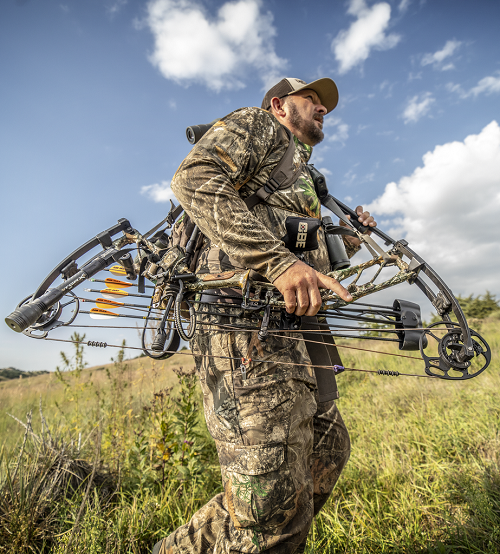 Then we are joined by our old friend Linda Powell of Mossberg Firearms. Linda gives us her take on whether or not the gun purchasing surge we’ve seen over the past 18 months is starting to slow. If it hasn’t, what have firearm manufacturers done to keep up with record breaking demand? We also take a look at hunting blacktail deer in California, the 940 Waterfowl shotgun due out this season, and some important news concerning the entire Patriot line up of rifles. 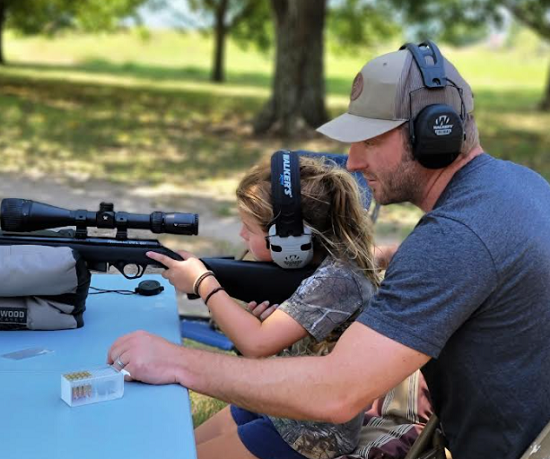