Another safari in the books, another adventure that won’t be soon forgotten. However, my 5th trip hunting South Africa with John X Safaris was uniquely it’s own experience for a couple reasons. Primarily, it was because I took a bow instead of a rifle for the first time. As with any bow hunting endeavor, the level of difficulty increases ten fold when a stick and string is involved. Throw a camera man in the mix and you just made it even more painstaking. My good friend and PH (Professional Hunter) Carl Van Zyl and I recount our bow hunting successes and failures from an epic week in the bush.

(Few species are as regal looking as the sable. Appropriately nicknamed the “Prince of the Plains”) 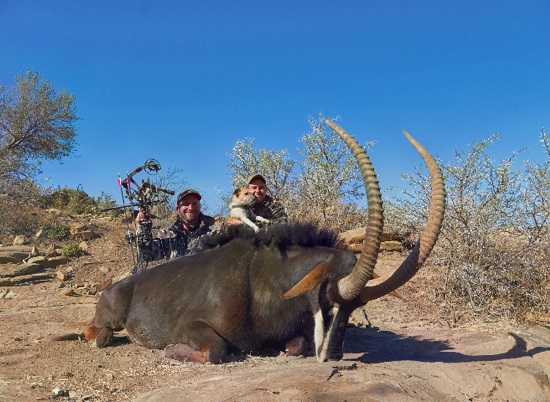 Secondly, Carl and I decided that this trip would be the one where we took on the taboo topic of giraffe hunting. Why does this species in particular trigger such an emotional reaction in modern society? Carl and I discuss the flawed ideology of picking and choosing when the sustainable use hunting model applies. Either it does or it doesn’t work. We also dive into the statistical evidence that shows giraffe populations are thriving in countries that allow hunting and struggling mightily in those that forbid giraffe hunting.

We wrap up this week’s show by visiting with chef Lee Phillips (Carl’s sister and co-owner of John X Safaris). The culinary/dining experience in the John X camp is something I look forward to all year long. Lee is a maestro when it comes to working with various cuts of venison. She sits down and walks us through how to prepare my two favorite venison meals from a week of amazing meals. 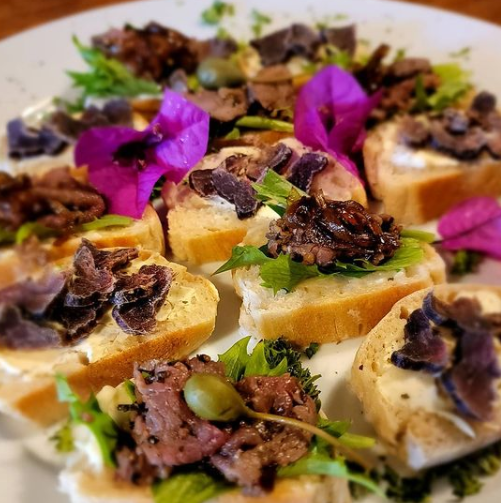 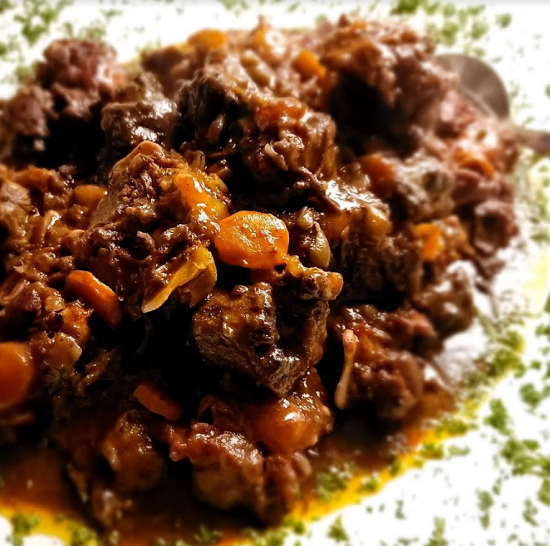