Bowfishing For Trophy Alligator Gar, David Blanton on Faith and Hunting & What’s in a Rub with Wild Bill of Texas Select Seasonings

Bowfishing For Trophy Alligator Gar, David Blanton on Faith and Hunting & What’s in a Rub with Wild Bill of Texas Select Seasonings

Last week I had the pleasure of chasing trophy alligator gar with Extreme Bowfishing and our February 2017 Photo of the Month Winner Zach Welch who won the trip as the grand prize for that month. Zach and his buddy Kale flew down from Nebraska and we met up with Captain Cody Sole for a day of flinging arrows at big gar. Cody put us on the fish and the Nebraska boys each arrowed a giant alligator gar!

We recount that trip but more importantly, we hit on the current status of Texas’ alligator gar resource and possible changes in the direction of their management. You might be surprised to find out that the so called ‘Catch and Release’ guides and anglers are actually hurting this fishery more than anyone realizes. (Kale, Zach and I with one of the gar we harvested- yes we ate them). 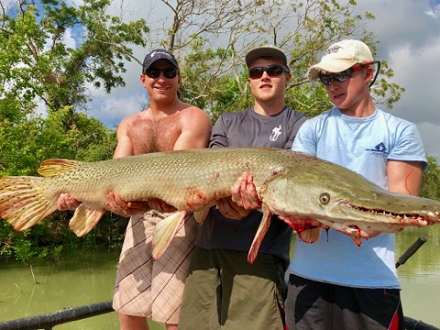 Then we spend some time with outdoor legend and devout Christian David Blanton. The Realtree Outdoors mainstay isn’t shy on discussing his faith. David talks about his testimony and how his job with Realtree became his god for awhile years ago. Today he is able to use his platform to help reach hunters who might not be walking with The Man Upstairs. Recently, David also got involved with the Crossroads at Panadero Ranch ministry- a hunting and faith based program that takes young boys ages 11-16 on their first hunting experience. These boys don’t have a father figure in their house. I believe in this effort and was happy to discuss it with David. 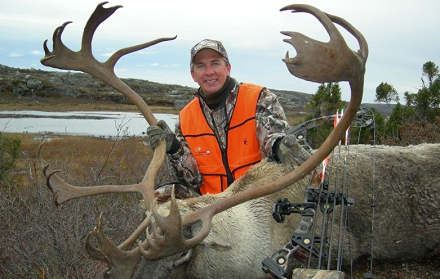 We round out the show by talking all things wild game rubs and seasoning with Wild Bill Powell- founder of Texas Select Seasonings. Wild Bill shares his diverse culinary background and we slow cook the heck out of some venison shanks, talk some hog hunting, chili pequins and much more! ( A few of Wild Bill’s most popular blends) 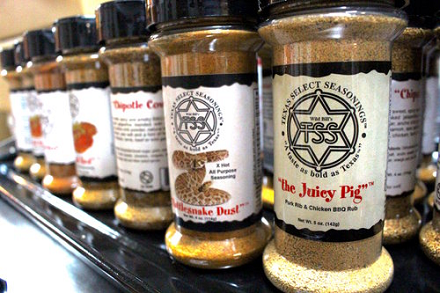