This is the South Africa Episode! We tackle the culture, hunting, food, and spirit of this beautiful country with our friends from John X Safaris:

I just returned from spending a week hunting with my good friend and Professional Hunter Carl Van Zyl of John X Safaris. We start off by discussing a very unique member of the Tiny 10 Antelope, the Vaal Reedbuck. You’ll have to tune in to find out what makes this thing so weird, but after putting my hands on one, it just might be the most odd animal I’ve hunted. Carl talks about some of it’s unique features as well as the unforgiving terrain we had to traverse in order to get into position to take a shot at this ram.

Then we spend some time revisiting Carl’s childhood and some of the things he did in order to make money as a young boy. Fascinating stuff he’d collect and sell to the local witch doctor there on South Africa’s Eastern Cape. 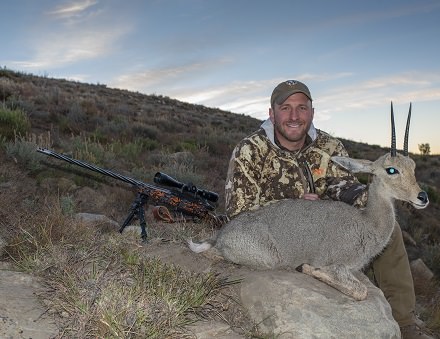 Next, Lee Van Zyl (Carl’s sister) jumps on to discuss traditional South African food and culture with me. Lee runs the kitchen at the John X Safaris camp and to say her cooking is divine, would be a gross understatement. The different wild game preparations we ate in camp were as mind blowing as they were tantalizing. Lee discusses how she prepared some of my favorites, like the wildebeest carpaccio pictured below. Plus, if you’ve ever heard of Biltong, here is your chance to find out how to make the meaty treat! 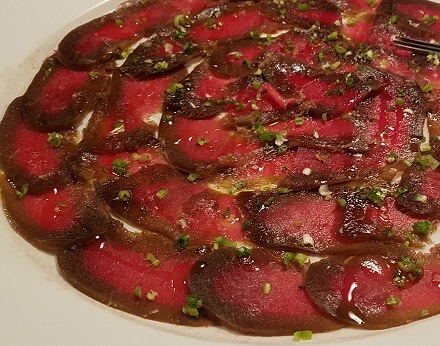 We round out the show by visiting with professional bowhunter and PH Martin Neuper. The joke around the John X Safaris camp is that Martin is the PH you’d assign to Chuck Norris if he was in camp. When Marten is hunting, animals tend to get killed! During this chat, we focus on bowhunting Cape Buffalo, a nerve racking undertaking for even the most polished of archery hunters. Martin breaks down what poundage and grain arrow/broadhead one needs to cleanly take down a cape buffalo. This is not an animal you want to pursue after being wounded due to an insufficient amount of kinetic energy. 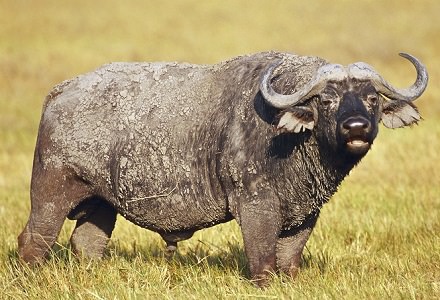