If you haven’t heard, professional bass fishing is going in a new direction. 80 of the sport’s top pros recently announced they were leaving their respective Elite Series/FLW Tours to fish in Major League Fishing’s new Bass Pro Tour. This is a monumental movement for many reasons. Major League Fishing’s format of Catch, Weigh, Release is entirely different from traditional 5 fish tournaments.

I am thrilled to have 3 of the sport’s best jump on for a round table discussion on why they all decided to jump ship for Major League Fishing and how this will affect the sport of bass fishing going forward. Never a dull moment with our old friends Kelly Jordon, Brent Ehrler and Chris Lane chiming in on the sport’s new direction.

Next we check in with Dr. Donald Thomas- Entomologist Research Biologist for USDA. Dr. Thomas sheds some light on the cattle fever tick infesting South Texas whitetail and nilgai herds. So much so that nearly 100 deer were culled in the Port Mansfield, TX area last summer in an attempt to keep the ticks from further spreading the disease. This topic is historically fascinating as it goes all the way back to the early cattle drive days. 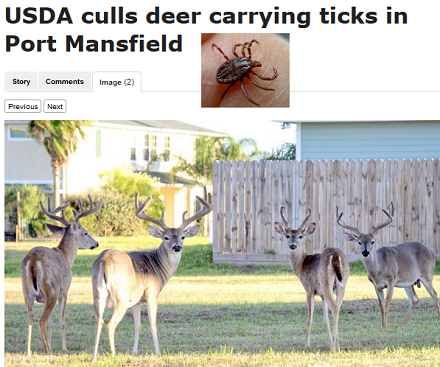 We round out the broadcast when Dallas Safari Club Executive Director Corey Mason makes his return. Topic of discussion with Corey centers around the reversal of the much publicized Wyoming Grizzly Bear Hunt, the first of it’s kind in the lower 48 since the mid 1970s. Sadly, a federal judge recently squashed the hunt by putting the bears back on the endangered species list despite wildlife officials stance that the bears have reached recovery goals. 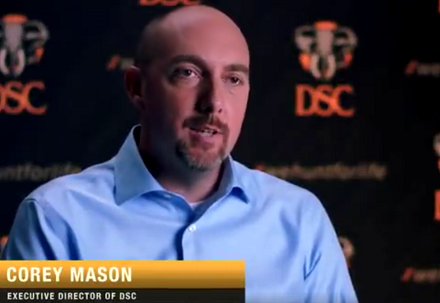