If you aren’t aware of Florida’s Amendment 13, then you will want to listen to my visit with Jack Cory of the Florida Greyhound Association. Amendment 13 is up for vote in the midterms and if passed it would end Florida’s rich tradition of Greyhound racing (they currently have 11 of the nations 19 remaining dog tracks). You might be asking yourself “So What, Why Should I Care?” The reason we all need to be aware of this proposed amendment and do everything in our power to defend it is very simple, anti hunting animal rights activist groups such as PETA and HSUS had a hand in drafting the legislation and they used verbiage that a Florida circuit judge already ruled to be “intentional trickeration”.

What does that mean, and how does it affect the rights of sportsmen and women? Tune in to find out what Floridians stand to lose. Jack explains the severity of the situation and that most voters don’t realize what they’re actually voting in favor of by saying yes to Amendment 13. 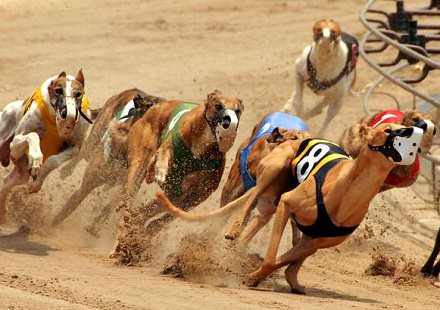 Next I will give you my thoughts on how effective pop up blinds are for whitetail hunting. Traditionally, I have preferred tree stands, but elk, pronghorn and life in general got in the way of hanging them on a new property I hunt in Northwest Texas. So I decided to put out some pop ups and see what would happen. To say I have been pleasantly surprised would be an accurate statement. I think in many instances you can go so far as to set up the blind the day of the hunt. (Pictured here is blind I nicknamed ‘The Stagecoach Blind’ due to the unique history of the rubble it sits on) 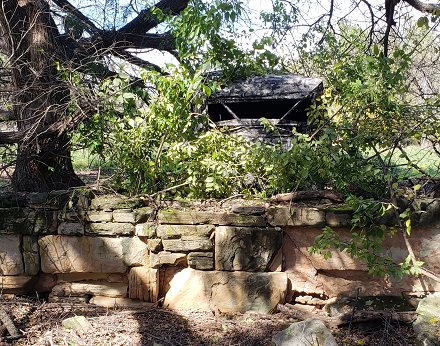 We round out the show by heading to Pike County Illinois to chase giant Midwestern bucks with Mike Pavlick of Golden Triangle Whitetail. The longtime outfitter knows a thing or 2 about putting clients on big deer. We discuss why Illinois’ Golden Triangle is considered one of the nation’s premiere destination for hunters seeking Boone and Crockett caliber deer. We discuss nutrition and Mike offers his advice on what a hunter needs to do in order to kill a giant whitetail. (197 inch Booner killed by one of Mike’s clients on the past few seasons. 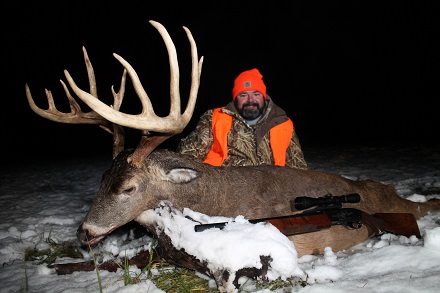