Bovine Tuberculosis in Whitetail Deer? Hunters to Play Role in Mountain Goat Removal at Olympic National Park & Elite Series Angler Hank Cherry Gives Us the Other Side of the Story Regarding Pro Bass Fishing’s Shake Up

Bovine Tuberculosis in Whitetail Deer? Hunters to Play Role in Mountain Goat Removal at Olympic National Park & Elite Series Angler Hank Cherry Gives Us the Other Side of the Story Regarding Pro Bass Fishing’s Shake Up

Recently there has been quite a bit of concern over Bovine Tuberculosis being transmitted to whitetailed deer. While it’s not rare in Northern states such as Michigan, I haven’t heard of it in Texas yet. Many of you emailed or messaged me on social media asking if you needed to be wary of this disease in Texas deer. I honestly didn’t know the answer but Texas Parks and Wildlife Whitetail Deer Program Leader Alan Cain does. We discuss the possibility of bovine tuberculosis in Texas deer and what role climate has to do with it’s frequency. 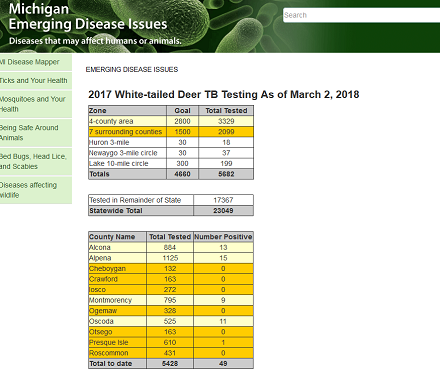 Next I am joined by Olympic National Park Deputy Superintendent Lee Taylor. The park has been dealing with multiple issues stemming from introduced mountain goats for some time. While native to other parts of Washington State, the goats are not native to the park having been introduced nearly a century ago. With that in mind and the increasingly aggressive nature of the Olympic goats (they show no fear of humans and are attracted to our sweat and urine) the park has come up with a 2 part plan to relocate/kill off the entire population.

Personally, I have no problem with that plan. But I see a golden opportunity for hunters to play a role in the removal of the goats. Does the park see it the same way? 700 goats is a lot to relocate, Lee gives is the inside scoop on whether or not hunters will be involved in this project that is designed to restore the park to it’s more natural state. 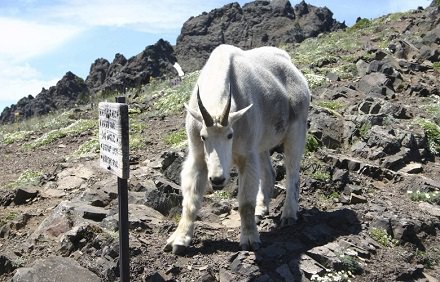 We round out the broadcast by checking in with Elite Series angler Hank Cherry. You probably remember last week’s episode with anglers Kelly Jordon, Chris Lane and Brent Ehrler (all of whom left the Elite Series for the newly formed Major League Fishing Bass Pro Tour) and so this time we’ll hear from someone on the outside looking in. What was Hank’s reaction to the monumental shift in pro bass fishing? What about guys like himself who obviously are in the top 80 anglers in the world, but were never extended an invite to be a part of the Major League Fishing 80 man field?

What does it mean for the Elite Series and BASS? What about the FLW Tour? What about the direction of the sport going forward with 3 circuits and a limited amount of sponsorship dollars? So many questions for Hank as we try to peel back the layers of what really went on and why within his sport. 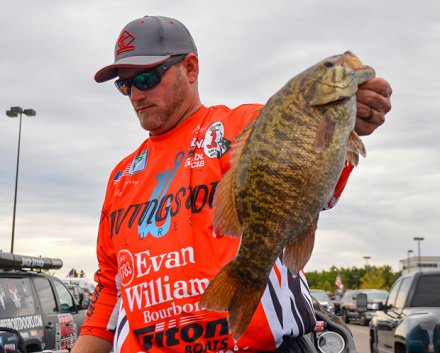