Feral Hogs Maxed Out in Texas But Expanding Their Range North, The Latest on Feral Hog Poison, An Outside of the Box Dove Recipe & The .350 Legend With Mossberg Firearms

Feral Hogs Maxed Out in Texas But Expanding Their Range North, The Latest on Feral Hog Poison, An Outside of the Box Dove Recipe & The .350 Legend With Mossberg Firearms

Most of us probably cook our dove poppers and then discard the carcass. Here’s a dish inspired by those discarded breastbones. Southwestern Dove Tortilla Soup is a delicious and even healthy way for you to get the most mileage out of those tasty little buggars. Instead of throwing the carcass away, boil those breatbones and you’re in for a tasty dish. 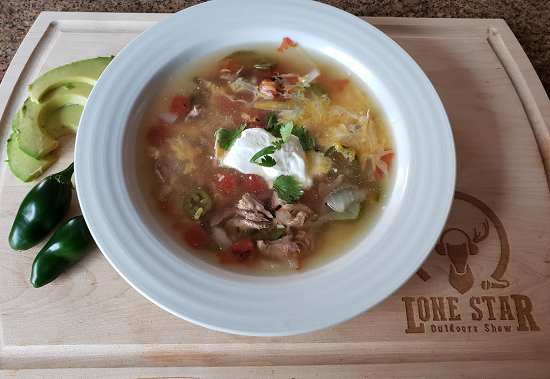 Then we discuss what I believe to be the tipping point for the Texas feral hog epidemic. After doing some rudimentary math on perceived population trends vs hunter harvest/trapping etc, it became apparent to me that Texas should be overrun with 12-15 million feral hogs at this point. But, we’re not. Estimates are still below the 3 million mark for total population. So…have we reached carrying capacity? We’ve heard the doom and gloom mantra for so long that I fear we all just accept it. However, I think there’s more to the story and we discuss with Texas Parks & Wildlife Research Biologist John Kinsey.

John also gives us some insight on the nationwide feral hog population and their ability to adapt to colder environments we once thought they couldn’t survive in. Also, what’s the latest on the sodium nitrite based poison that Texas Parks and Wildlife is testing on feral hogs? John is working closely on that project and so we discuss sodium nitrite in detail. How does it kill the hog? How many doses does it have to ingest? Once the hog dies, does the poison continue into the rest of the food chain? All that and more with John Kinsey. 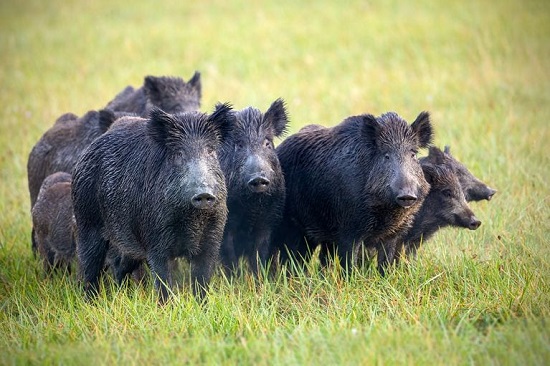 We wrap up the episode by discussing the new .350 Legend caliber with Mossberg’s Linda Powell. As more states are allowing straight walled cartridges for deer hunting, the popularity of the .350 Legend has increased drastically in a short time. In more urban areas, wildlife officials have long considered centerfire magnum rifles problematic due to their ability to send a projectile multiple miles. Straight walled cartridges like the .350 Legend however don’t carry the same ballistic values and are generally safer in those settings. Linda talks about Mossberg’s .350 Legend models in detail. Plus we tackle youth rifles and recoil and the .375 Ruger as a dangerous game option. 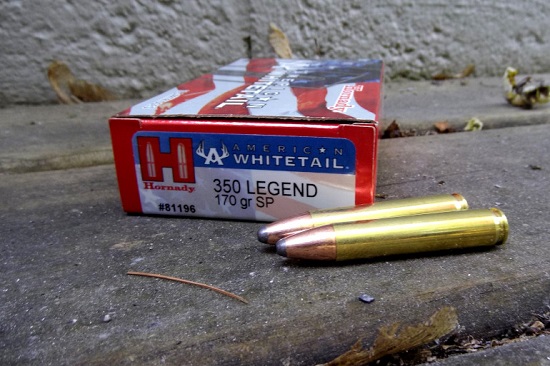