Big Buck Tales- A Texas Giant Goes Down, And Quail Coalition’s Take on Introducing the California Quail Into The Bobwhite’s Home Range

Big Buck Tales- A Texas Giant Goes Down, And Quail Coalition’s Take on Introducing the California Quail Into The Bobwhite’s Home Range

We start off with a big buck tale for the ages when Greg Simons joins the show. He chronicles his 3 year history with what is likely the largest mule deer ever killed in the Lone Star State ( expected to gross in the 290s). We discuss the management plan in place on the 40,000 acre low fence lease he shares with a couple other hunters. Greg also discusses how he was able to finally figure out the general bedding area of the buck and ultimately hone in on that area enough to find him during the MLD season and execute a successful spot and stalk on the giant buck. 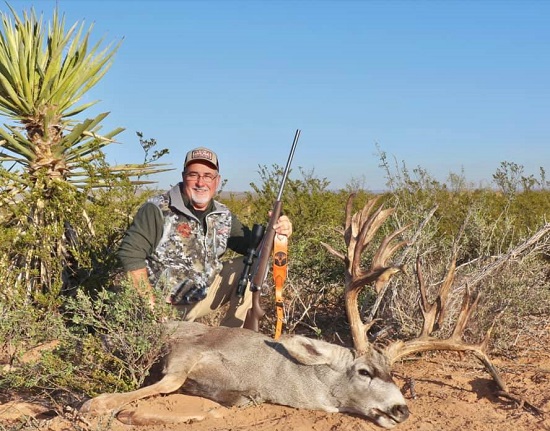 The 6.5 year old bruiser was equally impressive in velvet. 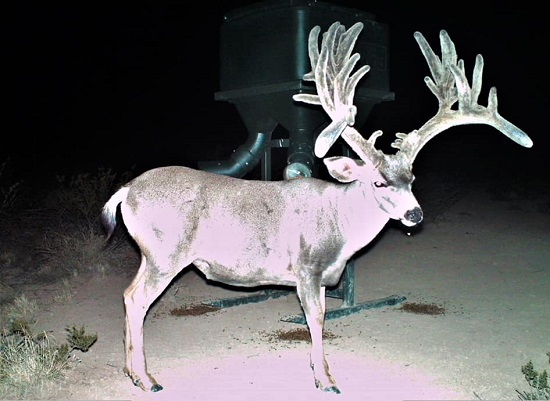 Then our old friend and Quail Coalition Executive Director Jay Stine drops by the studio to discuss a recent article that was published in the Dallas Morning News. The piece focused on an ongoing effort and research project through Texas A&M Commerce that is attempting to introduce the non native California Quail into traditional Bobwhite habitat. To say that it sparked my interest would be an understatement. What it the California quail is hardier and more adaptable than the bobwhite? Or should we not consider this an option at all and focus solely on restoring the bobwhite in it’s original home range?

The idea of more quail hunting opportunity is certainly appealing, but should it be if it’s detrimental to the native species? We get Jay and the Quail Coalition’s take. Plus we hit on South Dakota pheasant hunting and the bucket list upland trip Jay just returned from. 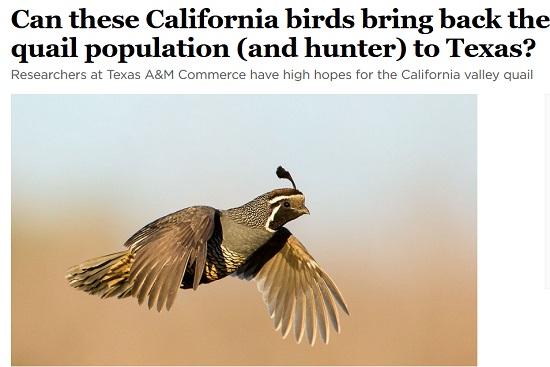