Dallas Safari Continues it’s work on the front lines of conservation by hiring Matt Boguslawski as the new Manager of Advocacy. The lifelong big game hunter holds a PH License in Tanzania, has worked for Conservation Force and will now lead DSC from an advocacy standpoint going forward. Matt joined me in studio to talk about his background and more importantly what exactly he will be doing for DSC. The conversation is an interesting one as he explains the dire situation concerning American politicians and anti hunting groups pushing anti hunting legislation on a continent they know very little about.

When entire rural 3rd world communities depend on hunter dollars and the natural protein that comes along with it, and then suddenly due to U.S. importation bans that entire economic model crumbles. Well then you have not only a wildlife issue on your hands, but also a major humanitarian crisis. 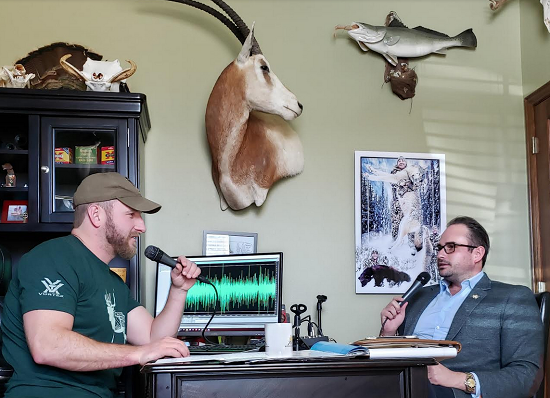 As Matt mentions in our discussion, Africa is sitting on a wealth of resources below the surface that haven’t really been tapped into. What incentives do they have to protect wildlife for the rest of the world’s benefit if they can’t profit off of said wildlife? We are reaching a tipping point and the other side is either ignorant or just negligent (likely both) in their approach. Can you blame the Zimbobwean rancher for poisoning lions after they just killed his last cow or goat? I certainly can’t. Hunting is the only thing that incentivizes them not to do so.

Then we spend some time discussing Elite Archery’s ground breaking new bow and the technology behind it when Larry McCoy jumps on. The KURE is the most user friendly bow ever created. Larry explains how the  new S.E.T Technology works and why the KURE is such a revolutionary bow in the industry. (Larry took this Kansas giant using the KURE in November). 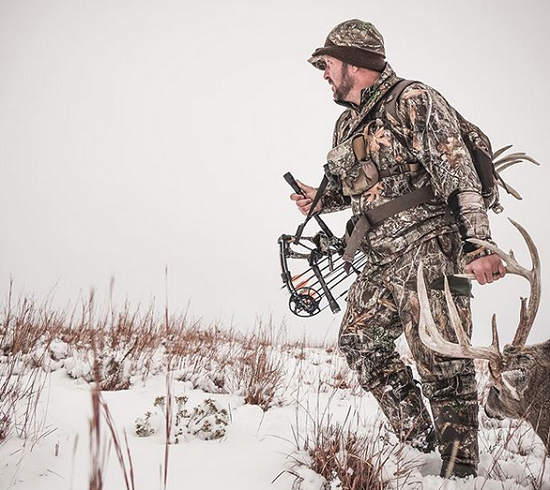