Does Culling Bucks Impact Future Antler Production? And Ducks Unlimited on the Re-authorization of the North American Wetlands Conservation Act

Does Culling Bucks Impact Future Antler Production? And Ducks Unlimited on the Re-authorization of the North American Wetlands Conservation Act

Common sense tells deer hunters that a management plan based on removinginferior racked or ‘cull’ bucks from the gene pool would ultimately lead to an overall increase in antler production within a property. However, recent research doesn’t back that assertion up. QDMA (Quality Deer Management Association) Communications Director and longtime whitetail writer Lindsay Thomas joins the show to discuss the practice of culling deer for the purpose of improving antler genetics. We dive into the recent study on the Comanche Ranch in Southwest Texas that lends evidence to support culling doesn’t matter one way or other when it comes to improving antler quality. 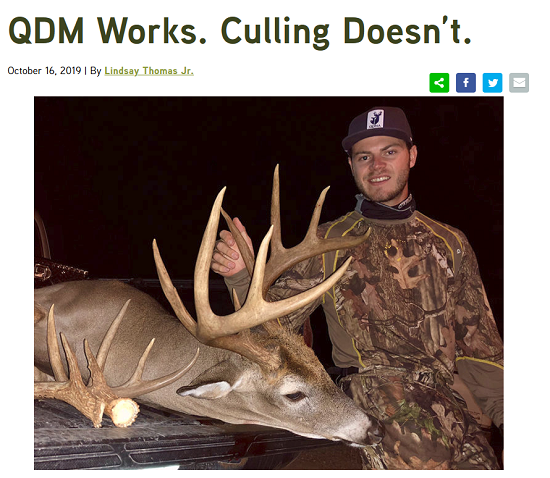 We also discuss the practice of shooting yearling spikes and whether or not it’s a worthwhile endeavor when it comes to whitetail management. Interesting stuff with Lindsay no doubt. He’s going to be hard pressed to convince me that removing this buck from my Clay County lease wouldn’t potentially allow a hot doe to breed with a more desirable racked buck. 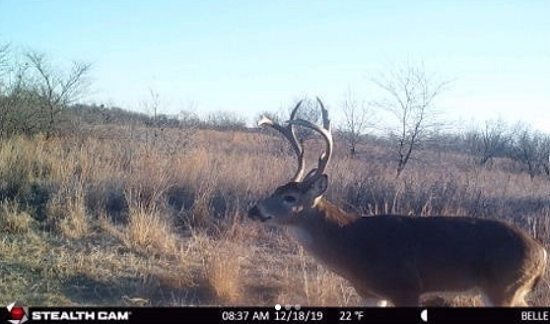 Then we’re joined by Ducks Unlimited Director of Conservation Operations Craig LeShack. In a recent Bipartisan vote, Congress decided to reauthorize NAWCA (North American Wetlands Conservation Act) to the tune of up to $60 million per year for the next four years. Why is this substantial for North American ducks and geese? What has been NAWCA’s impact on waterfowl conservation historically? What does it mean for ducks and duck hunters moving forward? We discuss with Craig. 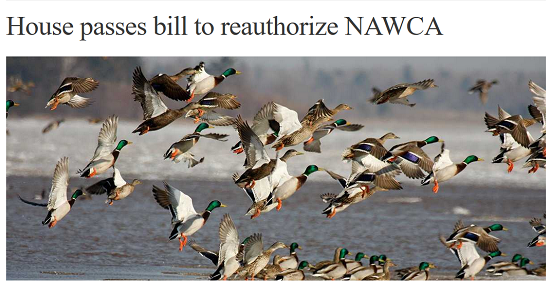