The genre bending sound of Shane Smith and The Saints can’t be defined by Red Dirt nor can it be considered Americana. Whatever you want to call it, I personally believe they’re one of the best things country music has seen in some time. I am thrilled to have Shane join the broadcast this week to play some tunes and talk a little outdoors. But before we do any of that we address the unfortunate situation concerning the band’s tour bus that recently went up in smoke (literally). 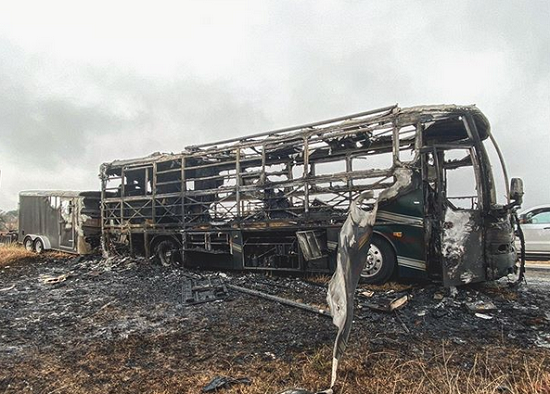 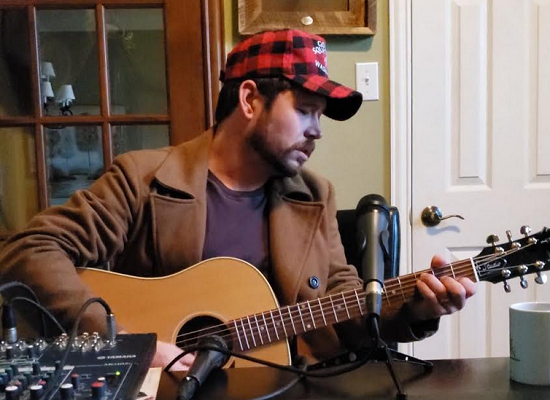 Next, our good friend and GoWild founder Brad Luttrell makes his return to the show. We break down a recent GoWild hunter survey that shed some light on common misconceptions that the hunting community has within itself. We all know hunters are more stereotyped than just about any other segment of modern society, but what about the things we believe to be true about ourselves? Fascinating stuff with Brad. FYI the old timers and married guys might be finding more success than the single fellas who appear to be “slaying it” on social media. 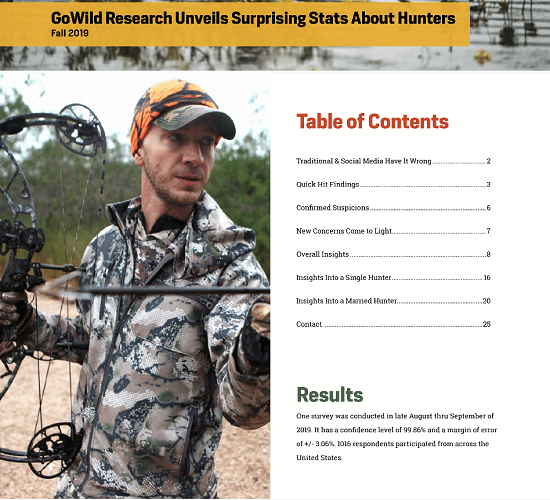