Vegan Social Media Influencer Gets Her Health Back By Going Carnivore, Coyotes Take Down Mature Buck On Camera and Land Acquisition With Lone Star Ag Credit

Vegan Social Media Influencer Gets Her Health Back By Going Carnivore, Coyotes Take Down Mature Buck On Camera and Land Acquisition With Lone Star Ag Credit

Over the course of 11 hours, Carlos Mandragon captured one of the most incredible struggles I’ve ever seen. Certainly the most fascinating series of trail camera images that I’ve come across. Carlos joins me to talk about what he caught on his Stealth Cam at the Rancho Buena Vista earlier this month. Like I’ve always said, post rut bucks are susceptible to coyote predation more so than at any other time in their life cycles. 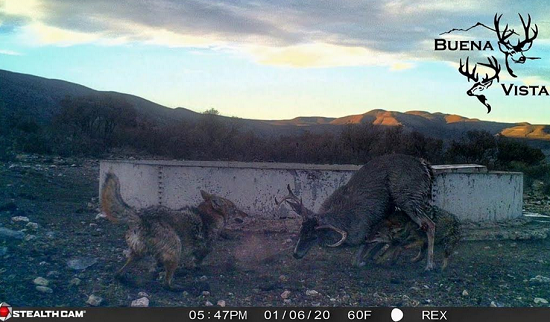 Next, I’m joined by Lone Star Ag Credit’s Adam Ledlow and Kyle Felan. We discuss the history of Farm Credit and it’s role in driving America’s success since it’s inception in 1916. More importantly to hunters and anglers in modern times however, is Lone Star Ag Credit’s ability to help folks make their dream of owning land a reality. I personally cringe at the amount of money I’ve spent on deer leases over the years. Would’ve made a nice down payment on my property… 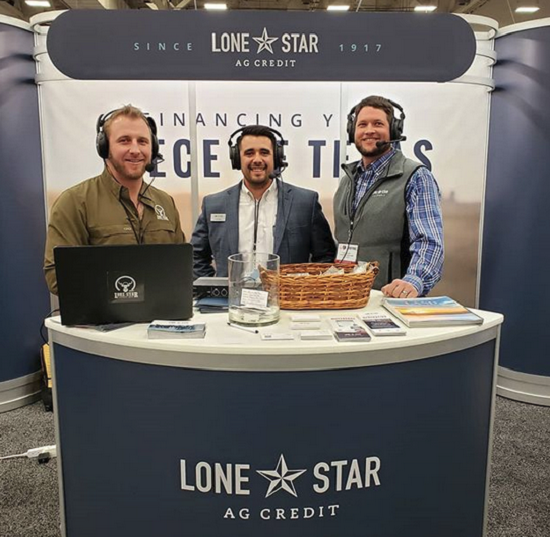 Then we spend some time with Krissy Schofield of Our Infinite Health. The former vegan influencer and dietician recently went back to eating meat to try and combat the physical and mental ailments associated with a vegan diet. How was this revelation met by her largely vegan audience? More importantly how has going full carnivore impacted her health? You can follow along in her and her husband Dwayne’s journey by following @ourinfinitehealth on Instagram 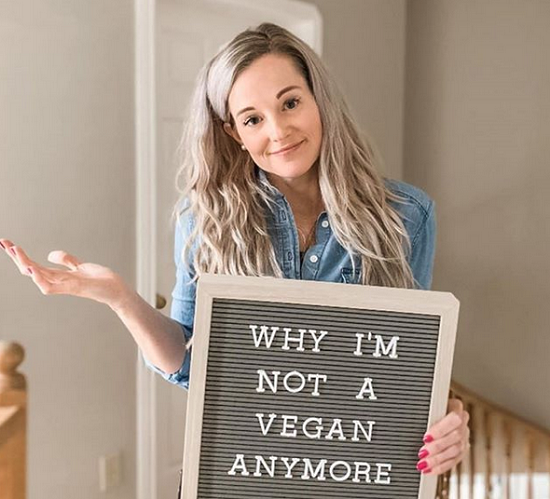