Reckless Kelly has been on the Americana/Red Dirt scene for over 20 years. Not much has changed as Willy and Cody Braun are still pumping out great tunes two decades later. The elder Braun brothers join me in studio this week to play a few songs of their upcoming double album “American Jackpot/American Girls” which is due out this May.

We also mix in a little fishing conversation with the fellas. From Alaska to the Florida Keys and even a Norwegian Viking Ship off the coast of Norway. Willy and Cody both enjoy fly fishing back in their native Idaho as well. However, I think the three of us might all share the same title as pretty pedestrian when it comes to fly fishing. 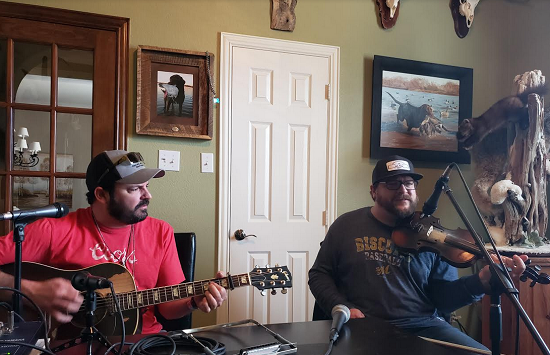 Then one of our oldest friends jumps on to discuss the imminent threat Canadian firearm owners are facing based of Prime Minister Justin Trudeau’s pledge to start disarming them. Jim Shockey has been at the forefront of the largest Canadian petition in the country’s history and he isn’t shy about voicing his displeasure with Trudeau’s gun grabbing agenda. This tyrannical ideology is becoming more and more prevalent in Western societies with the United States and Canada remaining two of the last bastions where the people have the right to arm themselves. The threat is real and Jim discusses the severity of the situation in detail. 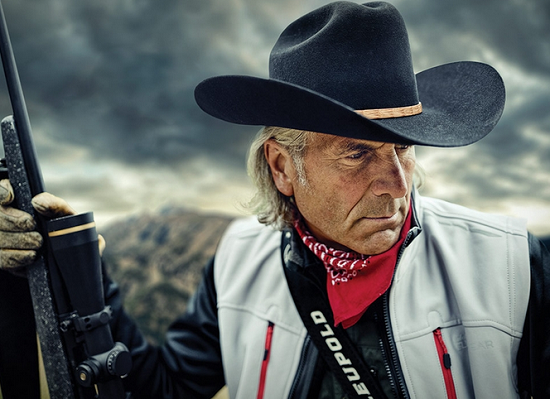