Marion Julius always loved having different animals on the family’s Illinois farm. So it was no surprise to his son Kent when he brought home a black bear cub. 9 years later, the bear (named Clifford) had reached a massive 1,000 lbs. Marion often performed tricks with Clifford and was at ease when in the bear’s enclosure. But that all went south on one fateful morning in 2013. On this week’s show I’m joined by Kent and our mutual friend Johnathan Morin (the pastor on call when Kent’s family got the news his father had been mauled within an inch of his life by the huge bruin).

Kent recounts the harrowing tale of how his father was literally ripped limb from limb and yet somehow had the awareness and will to live that saw him through the ordeal. 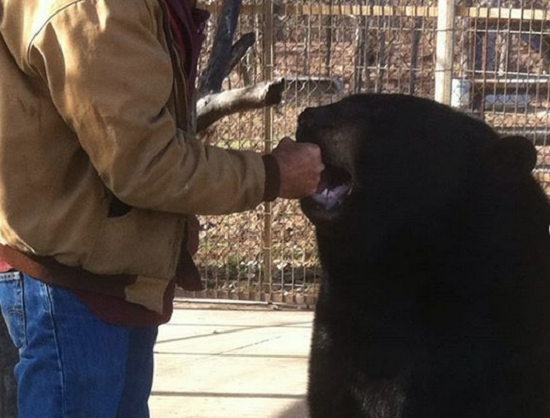 Kent Julius, Johnathan Mornin and myself in studio 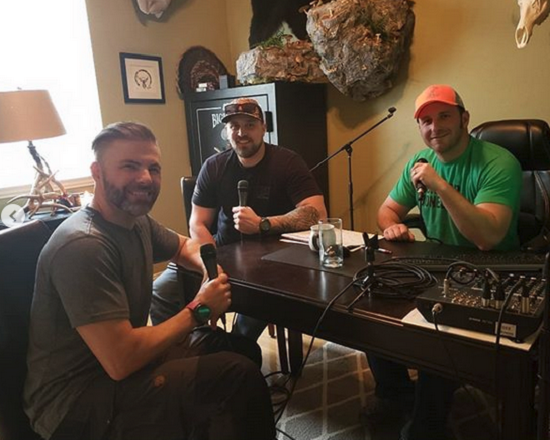 Clifford the 1,000 lb black bear had to be mounted using a grizzly bear form. Also pictured, the tattered clothes Marion had on during the attack. 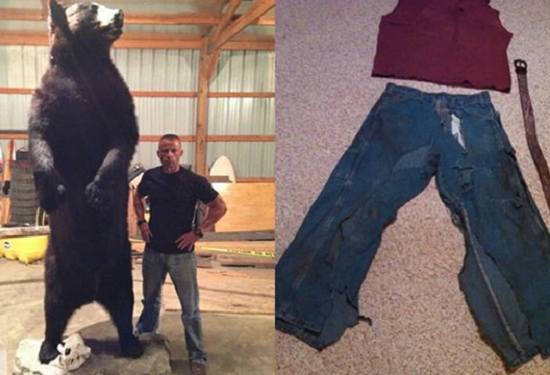 Marion’s leg months after the attack 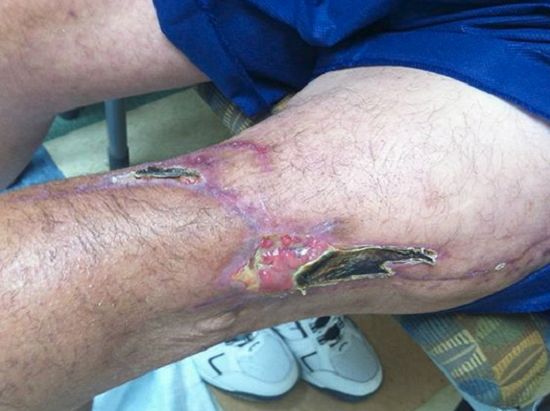