Shooting Holes in Vegan Ideology From An Environmental and Economic Standpoint with Sustainable Dish’s Diana Rogers and Comparing Two Iconic American Hunting Calibers in the 30-06 vs the .270 Win With John McAdams

Shooting Holes in Vegan Ideology From An Environmental and Economic Standpoint with Sustainable Dish’s Diana Rogers and Comparing Two Iconic American Hunting Calibers in the 30-06 vs the .270 Win With John McAdams

We start off today’s show by visiting with renown author, blogger, dietician and film producer Diana Rogers (@SustainableDish) to discuss the issues with vegan ideology. What would really happen to a world where humans only consumed plants and chemically engineered fake meat substitutes? Diana is student of the earth and it’s renewable resources. She often uses the term “regenetarian” to describe her philosophy. One that I support fully by the way. Living on a small, self sustainable farm, she raises her own protein and vegetables. What does all this have to do with hunting you might be thinking? The answer is simple, the same folks who vilify hunting are also waging war on the meat eating community as a whole.

Diana also gives us a sneak peak at her upcoming book and documentary “Sacred Cow”. I’ve been looking forward to this discussing for a long time and am glad to have finally gotten Diana on the show. Hope you find it as interesting as I do. Diana’s Website 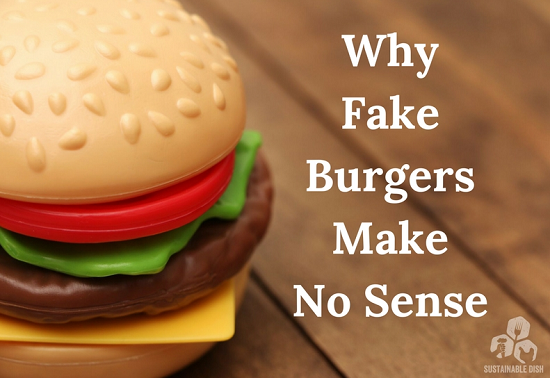 Next, I’m joined by John McAdams of the Big Game Hunting Blog. The outdoor/gun blogger breaks down the history and performance of two of North American’s most popular hunting calibers: the 30-06 Springfield vs the .270 Winchester. Why is each so popular among big game hunters a century later? Is it because our grandfathers shot them or maybe it’s because they still stand up compared to more modern calibers? John gives us his take on these two legendary hunting calibers. 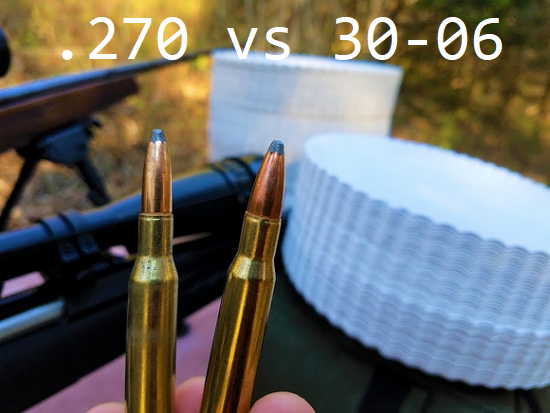