Sometimes hunters make an honest mistake. My friend Jeff Jackson found out the hard way that even an honest mistake will result in TPWD throwing the book at you. He ended up losing this 226 inch high fence buck which we all agree the law is black and white. But what happened after that seems a little ludicrous to be frank. Jeff explains as we discuss civil restitution on a buck that was never going to benefit the state of Texas or it’s hunters. Yet, the letter of the law paints Jeff as if he shot the deer at night, across a fence line or out of season.

No excuses for breaking the law, but in my opinion the punishment doesn’t fit the crime. I think after you hear our visit you might agree that TPWD needs to overhaul how they deal with similar situations. 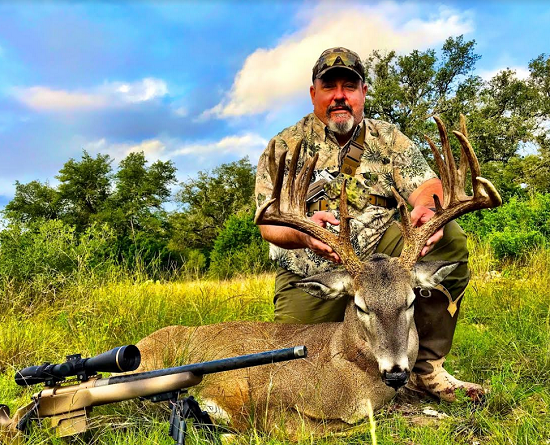 We discuss the bay dogs role vs that of the catch dogs and what makes a good one for each application. Also one particular American Bulldog named “Dub” has a special relationship with Josh after Dub saved his butt from a point blank attack by a fatally wounded boar. Good times with good friends and a great discussion on the dogs that make it possible.

(Henry is already asking when we can go back and no, he didn’t dispatch the hog himself. Dad did that part.) 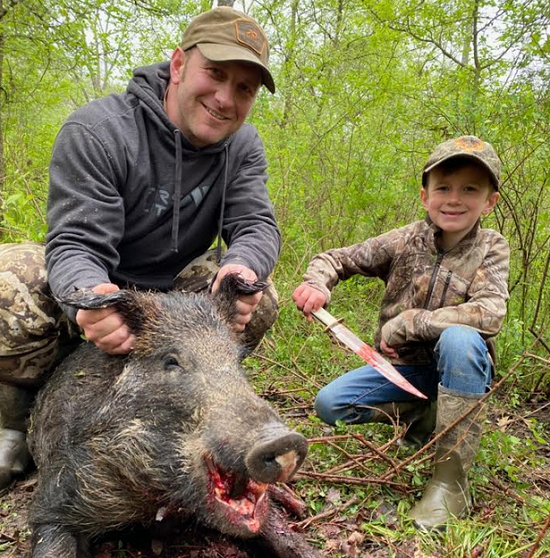 Dub seems to know when the camera is pointed at him. I’ve seen alot of catch dogs, but this one might love his job more than any I’ve come across.