What is Psuedorabies and How is It Killing Hunting Dogs? Plus, Fred Eichler on All Things Calling Coyotes

What is Psuedorabies and How is It Killing Hunting Dogs? Plus, Fred Eichler on All Things Calling Coyotes

A longtime listener recently reached out to me claiming his hunting partner had lost 3 dogs after a recent hog hunt. The dogs were fine after the hunt but soon after began showing rabies like symptoms of foaming at the mouth, convulsions, seizures and were dead within 36 hours. The corpses were sent off and it was revealed they had developed psuedorabies from coming into contact with an infected feral hog (known carriers of the virus). I honestly hadn’t ever heard of this so I started to do some digging.

Mike Bodenchuk of Texas Wildlife Services ended up being the most knowledgeable on the topic and so he joins me to talk about this relatively unknown virus in feral hogs. While it isn’t fatal to hogs, it’s 100% fatal to dogs and cats. How is it spread from hog to hog? Does it affect their behavior and reproductive cycle? Can humans get it? What about other animal species? Fascinating conversation to say the least. 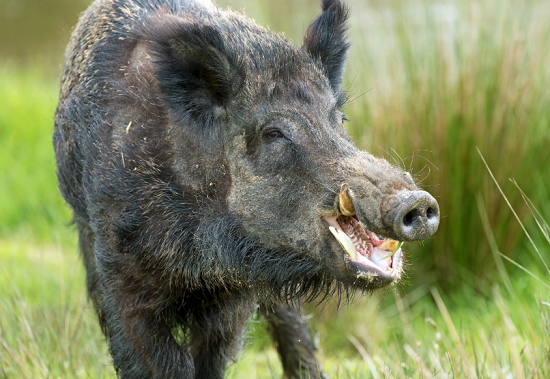 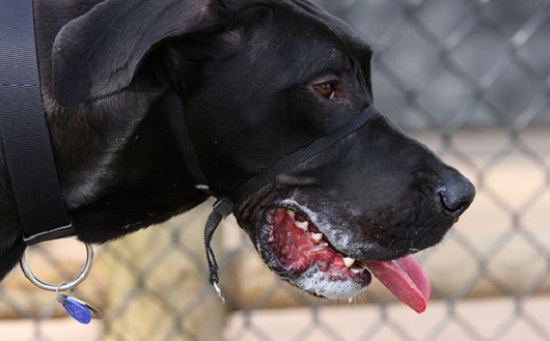 Next, our longtime friend Fred Eichler jumps on to talk coyote hunting. Fred’s accomplishments as a hunter speak for themselves (first person to take all 29 North American big game species with a recurve bow, longtime host of various hunting shows on Sportsman’s or Outdoor Channel etc) but one of the things he’s most passionate about is calling song dogs. I pick his brain on ideal set ups, calling a new place, what sounds to play and when, running shots, and we hear some of his favorite coyote hunting stories.

(Fred with a season’s worth of fur ready for market) 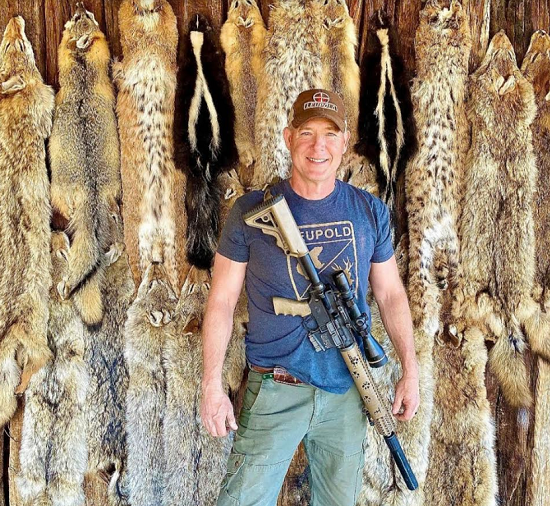