There’s not alot of 2x Olympic Gold Medalists hitting the slopes in they’re favorite hunting jacket so when I saw David Wise catching huge air in First Lite Cipher, I knew he was one of us.
Having dominated the Men’s Halfpipe in both the 2014 and 2018 Winter Olympics, David is at the top of his sport and hopes to compete again in 2022. We discuss his love for bowhunting (particularly bugling bulls in September), how he manages to not alienate fans who aren’t pro hunting, overcoming a traumatic injury he suffered while skiing in Austria 18 months ago, Colorado goose hunting, bucket list hunts, and much more. 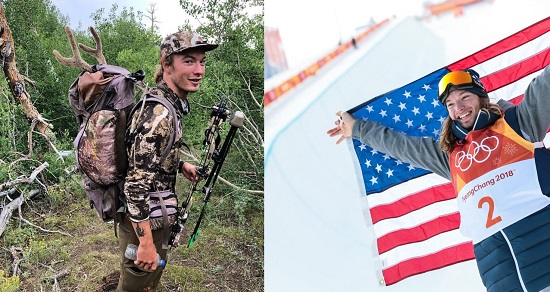 Next TJ Girgin of Tactical Sh*t jumps on to discuss entities such as Facebook and Paypal shutting his business down on their platforms. No warning, no explanation just a page with 900,000 followers gone in a matter of seconds. Ironically, this happened to his page on the same exact date in 2016. Coincidence? Highly unlikely. Also Facebook now views themselves as the judge and jury for Kyle Rittenhouse and issued a public statement that they’ve determined he is a “Mass Murderer” and any support of him on their platforms won’t be tolerated. Whatever happened to the 1st Amendment or innocent before proven guilty? We discuss with TJ. 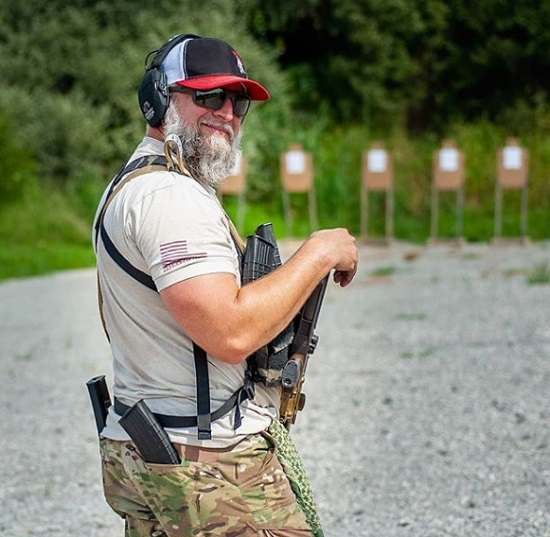