Sportsmen’s Alliance VP of Marketing Brian Lynn makes his return to the show this week.

We break down California’s failed SB 1175 which would have banned the importation and possession of the African Big 5 Plus…zebra, giraffe, hippo, hyena, baboon, and Jentink’s Duiker.

The bill was expected to pass thus systematically eliminating big game conservation by California residents who desire to hunt Africa. The bill did eventually pass but didn’t make the Governor’s desk prior to the midnight deadline. Also Colorado non hunting residents are up in arms about having to contribute to the conservation effort after decades of free loading. What has them so riled up? 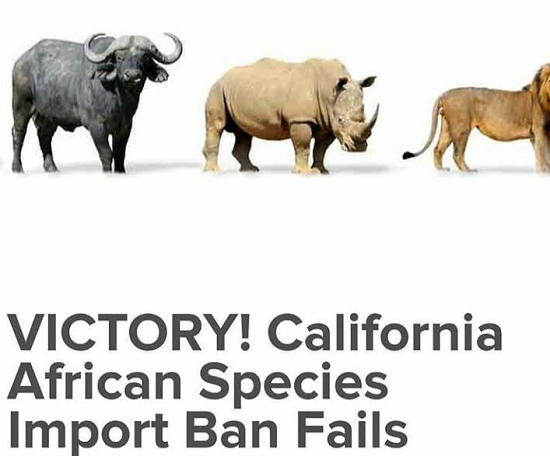 Next, one of my favorite up and coming honky tonkers – Matt Castillo drops by the studio. We talk everything from dove hunting to fishing trips where the only caught was a good buzz. Also, Matt recounts a valuable lesson in firearm safety and relives a sketchy situation where the band’s bus was stuck in a mountain snow storm outside Red River, New Mexico. Of course he also brought his guitar so we’ll hear some great tunes, including a brand new that has never been recorded prior to our visit. 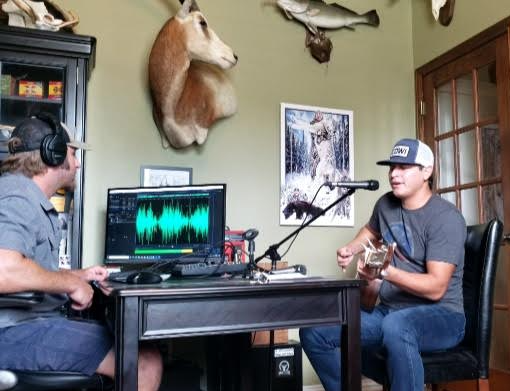