Congress recently passed the DESCEND Act which would require offshore sport and recreational fishing vessels to carry a venting tool or descending device in order lessen the amount of fish that ultimately die when released in the gulf each year. Over 3 million pounds of red snapper, amberjack, tuna etc have gone to waste in the past 4 years alone. By deflating the soon to be released fish’s swimmer bladder or lowering it to a depth where it can recover, we should see immediate results and end up with an even stronger off shore fishery.

American Sportfishing Association Southeast Policy Director Kellie Ralston joins the conversation this week to discuss how these tools work, how cost effective they are and what this means for our fisheries (specifically red snapper) going forward. 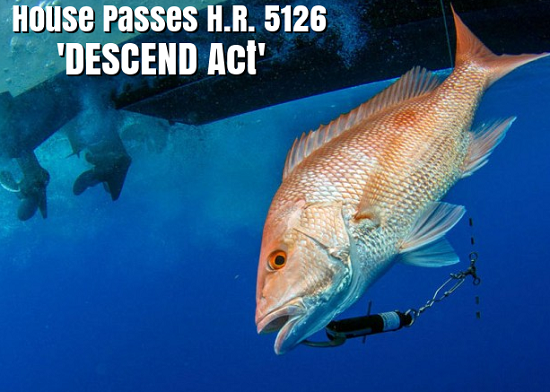 Next up we spend some time getting to really know History Channel’s ALONE Season 7 winner Roland Welker. The longtime Alaskan guide seemed right at home in the Artic winter. But spending 100 days in isolation in perhaps the most extreme climate on the planet has to take it’s toll on anyone. Roland breaks down his experience, including the epic musk ox kill which ultimately was the key to him outlasting the other 9 contestants.

We also get into other survival tips he shared on the show like using the musk ox’s testicle pouch to carry everyday items around on his belt. What about rubbing brain balm on his face and hands to protect them from the elements? How has the million dollar grand prize changed his rather simple existence? All that and more as we “get woodsy” with the season 7 winner. 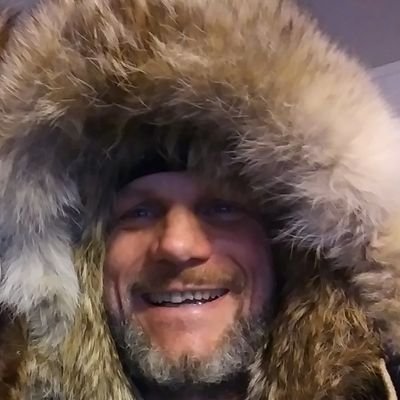