Father Jordan Neeck of Saint Norbet’s Abbey outside of Green Bay, Wisconsin joins the conversation this week. A lifelong hunter who took up bowhunting due to the Abbey grounds being overrun with an overpopulation of whitetailed deer, Father Neeck’s success recently drew the ire of some devout animal right’s activists. These lost souls even went so far as to remove the safety pins from his tree stand. We discuss how he chose to dealt with the situation, what he does with the deer he tags (he’s successfully arrowed 5 deer this season so far), his favorite venison recipe and the threat of CWD on the Abbey grounds. 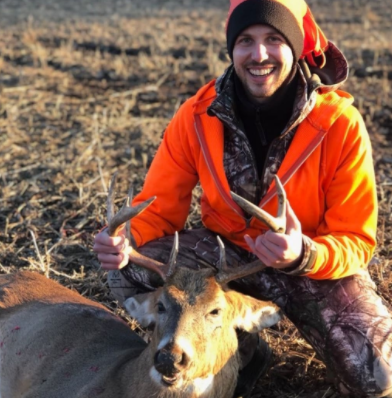 Next it’s the 2021 Product Launch with our old bud Mark Boardman of Vortex Optics. They continue to push the envelope on what’s possible optically and I am especially interested in the technology behind the new Fury HD 5000 AB Laser Ranging Finding Binocular. We also take a look at the new tripod lineup (a couple of which I had the opportunity to test out this fall) and a couple other new items as well. Of course we’ll rehash 2020 seasons and why each of us is will likely remain average bowhunters in perpetuity. Maybe some of you guys can relate. 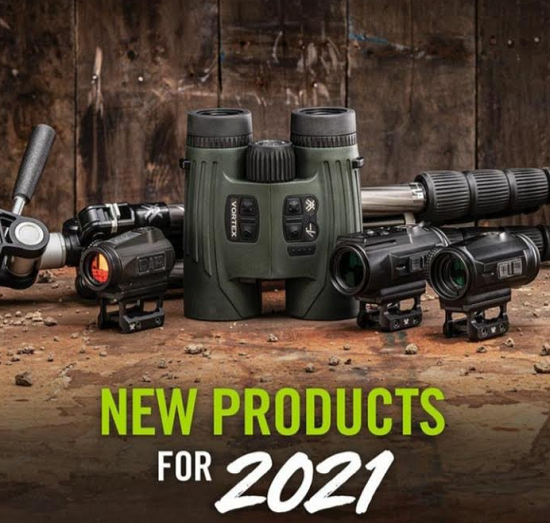