California State Senator Scott Wiener introduced legislation that would end all bear hunting. California Senate Bill 252 would make it unlawful to hunt or take bears in the state by designating bears as a nongame mammal. Our old friend Brian Lynn of Sportsmen’s Alliance jumps on to discuss this latest attack on California hunters, it’s wildlife and the science that supports the need for a bear season.

Brian and I take a historical look back at how California has systematically advanced an anti hunting agenda starting with the mountain lion ban introduced back in 1990. We also hit on some other state introduced bills of note currently drawing the ire of the hunting and conservation communities. One of which could directly impact Texas hunting dog breeders and kennels. 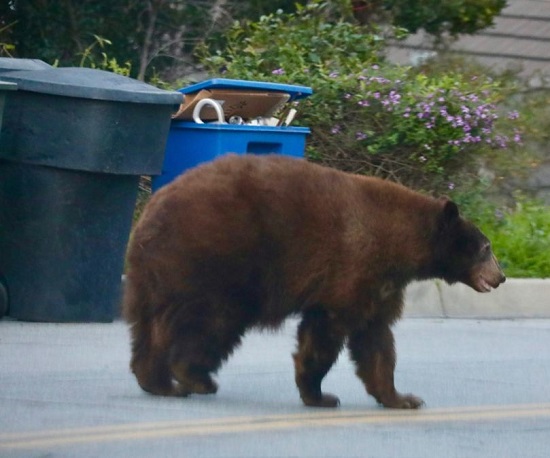 Then Ben Cassidy – Director of Government Affairs for SCI makes his return to break down how President Biden’s first week in office could impact hunting and conservation. Specifically, what it could mean for the recently de-listed grey wolf. With over 30 Executive Orders signed in his first week, there are some areas of concern for sportsmen/hunters in Alaska as well. 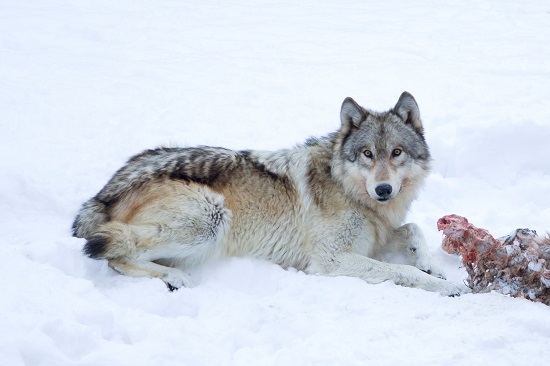 We round out the broadcast by unplugging our 12 gauges and getting ready for late season snow geese with longtime guide Chris Slemp of El Campo, TX. Why does that area hold tens of thousands of snows? Why is the conservation season necessary for snow geese? What kind of weather makes for the best conservation season hunt? We also talk decoy spreads, motion and much more. 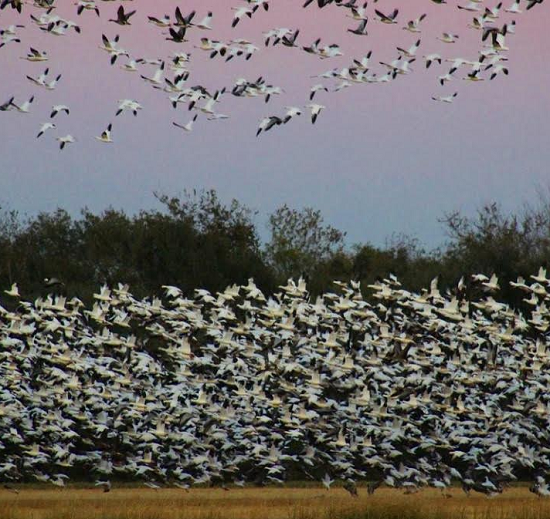