These conversations are always hard. However, being a humanitarian doesn’t mean a country can simply open it’s borders. The word “country” itself implies a government ruling over a geographic area defined by it’s borders. So keeping that in mind, we take on the polarizing topic of illegal immigration on this episode of Campfire Conversations. South Texas landowners John Saunders and Jerison Herridge have seen a significant uptick in illegal activity on their properties.

They share their recent experiences and expectations about what can be done to help manage what has quickly become a disaster for South Texans in the first few months of Biden’s adminstration.

(Huge section of fence run over by a coyote and truck full of illegals on John Saunder’s south Texas ranch. The illegals were being pursued by border patrol agents and plowed through the fence. They dispersed throughout the property and weren’t apprehended) 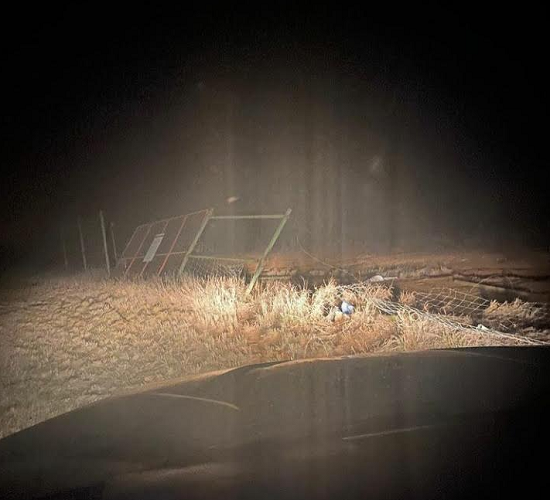 (Fences being cut so illegals can cross Jerison Herridge’s property near Encinal, TX) 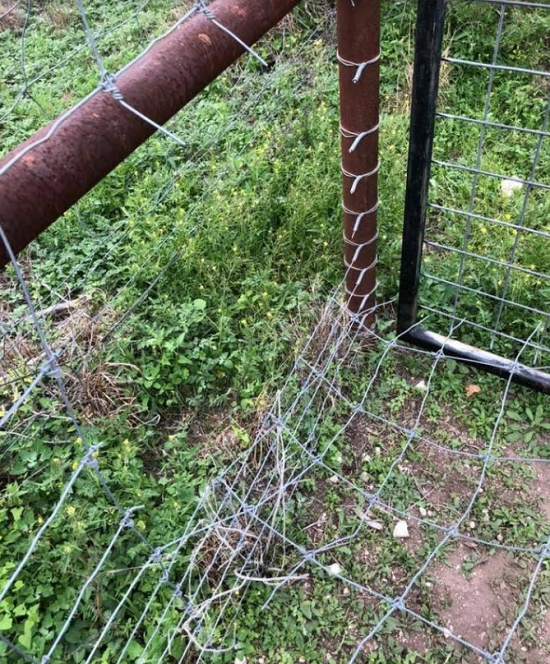