I expect to hear anti hunters/animal rights activists banging the drum for an all out lead ammunition ban. What I don’t understand are the hunters who agree with them or want to push the envelope on why we should voluntarily make the individual choice to only shoot non toxic shot. For me, it’s like a vegan who tells you why their way is better and you should adopt it- despite knowing it’s not beneficial to you your overall health (or in this case, the health of our sport and way of life as hunters).

That being said, National Shooting Sports Foundation Public Affairs Director Mark Oliva is certainly more well versed on the topic than I am. On this episode, Mark joins me to discuss what it would look like of we suddenly decided as hunters to all switch over to non toxic bullets. Also, what does the shooting community contribute to conservation? There are hundreds of thousands of gun owners who love to shoot, but don’t hunt…are they still pitching in for the conservation effort? If so, what would it mean if lead shot was banned altogether from that perspective?

Mark also brings up the reality that yes, some animals who feed on carcasses of animals killed with lead shot might actually get lead poisoning themselves, BUT is that something to get upset about when one looks a the big picture? What about the lethality of a lead vs copper bullet? On a different note, we also take a look at some of the hidden language of recent anti gun legislation currently sitting in the Senate such as HR 8. 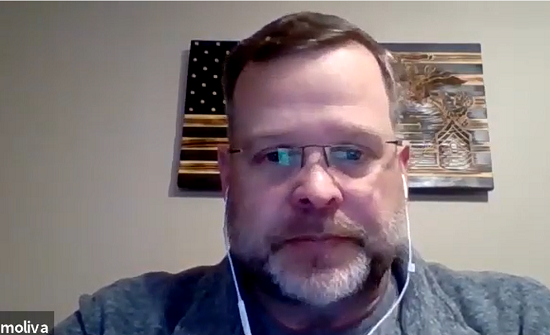 Next our old friend Linda Powell of Mossberg Firearms jumps on. We take a look at firearm sales trends over the past year and whether overall sales have begun to slow down as we start to move past the Covid 19 Pandemic. Also, why has the 9mm seemingly seen an uptick over other comparable handgun calibers? We wrap it up by taking a look at Mossberg’s new semi auto loading shotgun platform. Currently the new 940 is available for competition shooters. The hunting models should be out sometime this spring. 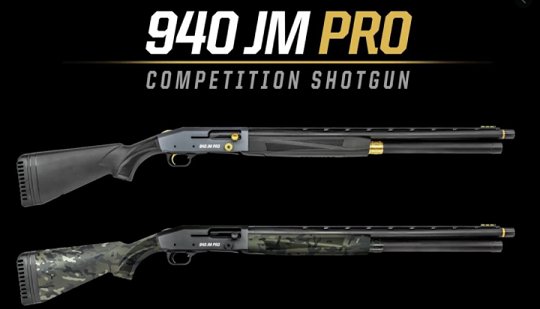