This one goes back to 2010. Actually Episode 18 of the Lone Star Outdoor Show. Baylor Basketball head coach Scott Drew was fresh of an Elite 8 loss to the eventual National Champion Duke Blue Devils. I cut that segment out as it’s not really relevant in 2021, however, Coach Drew’s love of fishing is certainly relevant. On the heels of Baylor winning the National Championship 11 years later I figured we’d revisit that discussion.

It was hard to go back and listen to myself from 11 years ago, talk about a goober of a host with no idea what he was doing lol!

Family Fishing Outing: Coach Drew, his brother Bryce (also head coach of an NCAA Tournament team this year) and their legendary father Homer Drew who was a longtime Division 1 head coach as well. 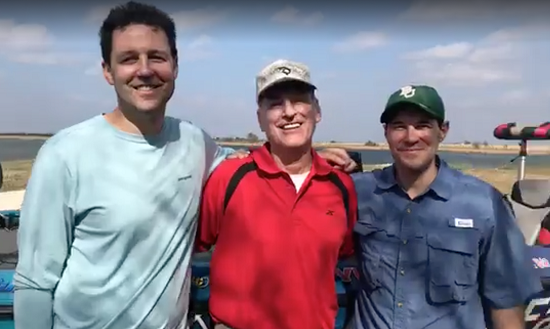