During his third combat tour on May 27, 2011, Air Force Tech Sergeant Daniel Fye, an Explosive Ordnance Disposal (EOD) Team Leader with the 466 Bravo EOD Flight, was severely injured in an improvised explosive device (IED) explosion during a route clearance mission in Mushan, Afghanistan. The blast resulted in the loss of his left leg and severe damage to his right. The road to recovery was long and filled with challenges.

Not long after becoming mobile once again through a prosthetic leg, TSGT Fye was invited to go whitetail hunting on a friend’s property back home in Washington. He quickly realized he’d been bitten by the hunting bug and there was no turning back. Through his new passion for hunting and his sacrifice for his country, TSGT Fye was selected by SCI Alaska and their Warriors on Safari program to go on an Alaskan Moose/Grizzly hunt with SCI Alaska and Governor Mike Dunleavy. 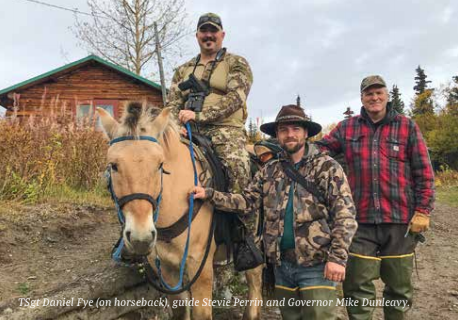 Dan talks about his incredible journey of recovery that ultimately lead him into the Alaskan bush in search of some of North America’s most sought after big game. SCI Alaska Chapter Executive Director Louis Cusak also joins us for the conversation. 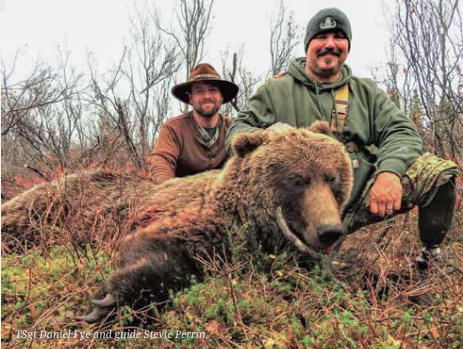