For years I’ve been intrigued by photos and stories from hunters pursuing Gemsbok (an African antelope species commonly referred to as an “oryx”) in the desert of New Mexico. This week, I’m joined by First Lite’s Content and Conservation Manager Ford Van Fossan and National Wildlife Federation Regional Connectivity Manager Jeremy Romero. The pair recently met up in New Mexico after Ford drew a tag on his first attempt! Lucky SOB.

Jeremy, a New Mexico native, was kind enough to offer his assistance to try and help Ford fill his tag. Jeremy also provides some valuable backstory on the history of the oryx in New Mexico. The three of us also enjoyed a great conversation on the hunt itself. From the terrain and weather to the gear and caliber they used in order to finally find success after 9 long days afield.

(Ford dug this .243 bullet out of his bull’s rump. He gave us a few ideas as to how it could have gotten there) 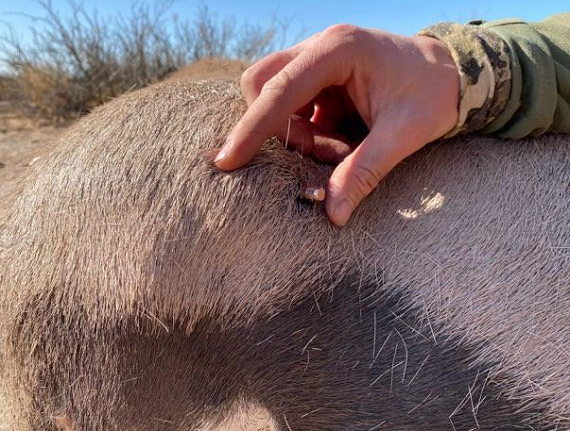 (New Mexico is certainly deserving of the title “Land of Enchantment”) 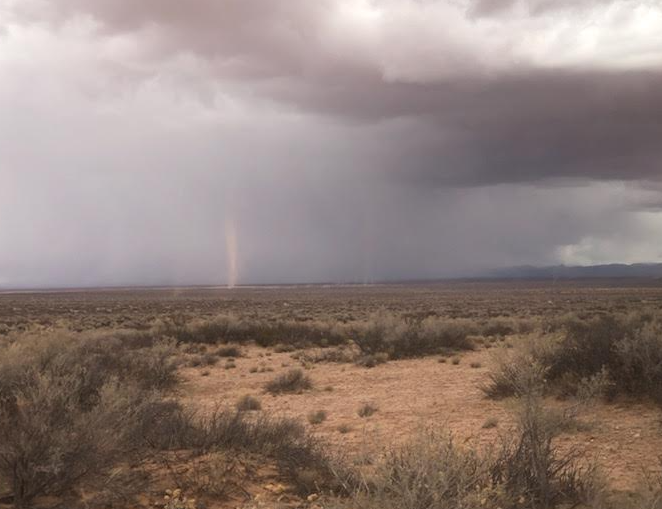