Jamey Caldwell always knew he wanted to fight for his country and that combat was something he wanted to experience. So he signed on as an Army Ranger straight out of high school. He would eventually leave Ranger Battalion for a much more specialized combat unit and would spend the next 14 years constantly deployed to the Middle East. We discuss his time in chasing Osama Bin Ladan in Afghanistan among other things pertaining to his incredible military career.

We also dive into his passion for the outdoors which ultimately lead him to a professional fishing career once retired from the military. We talk favorite spring baits, biggest bass, and much more. Plus, Jamey talks about his other passion which happens to be a tactical training program he facilitates for corporate groups. 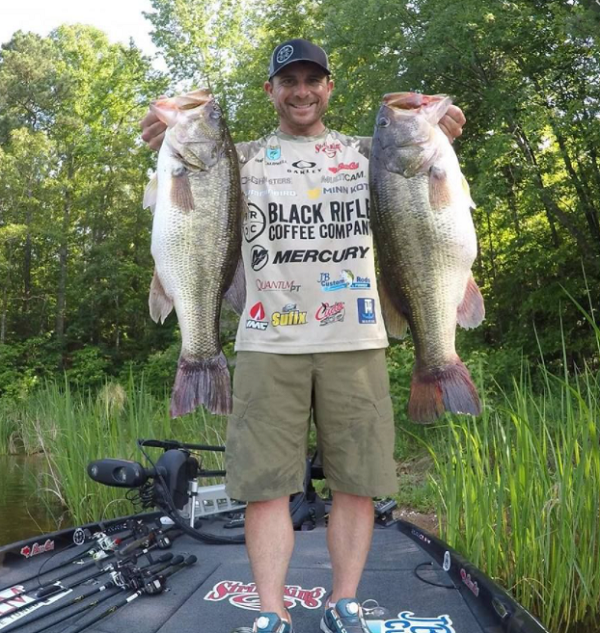