The pride of Lubbock, Texas and one of the best acts going in Country music – Flatland Cavalry joins the show this week. Well, half the band anyway. Lead singer and songwriter Cleto Cordero, drummer Jason Albers and guitarist Reid Dillion jump on to discuss their appreciation for the outdoors and the new record “Welcome to Countryland”. Good times with one of my favorite bands as they discuss this coming of age effort that was written during the craziest point in most of our lifetimes. 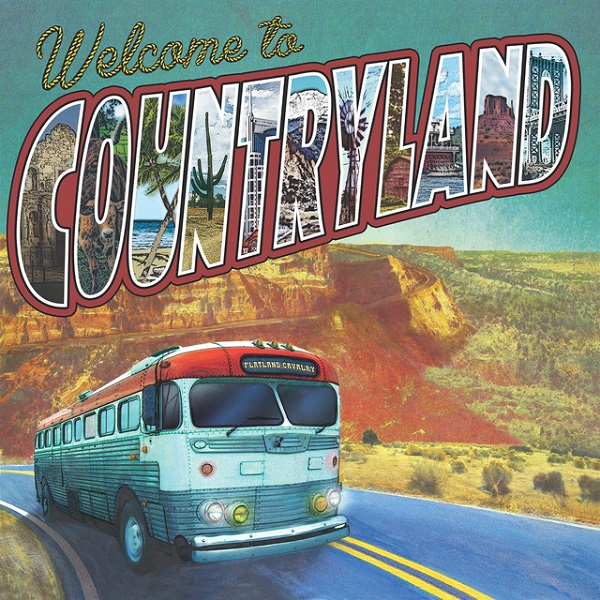 Then we spend some time with cousins Emily and Corey Voges. They come from a family steeped in outdoor tradition so running catfish lines during family get togethers are a common occurrence. Not so common however, are run ins with needle nosed gar that result in a nasty wound ultimately sending Emily to the hospital for intravenous antibiotic treatment. They recount the events of the day (which included a little liquid courage) and the unlikely ensuing injury. 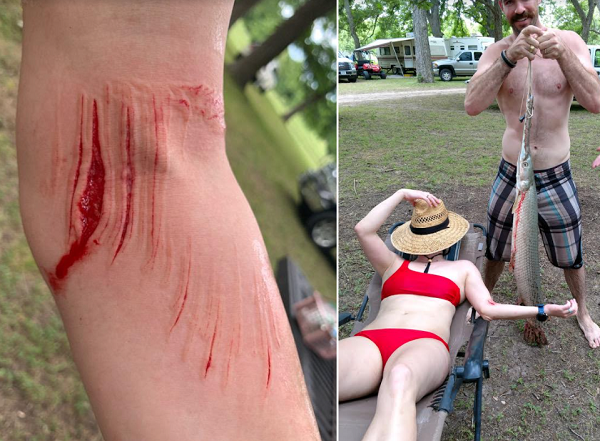 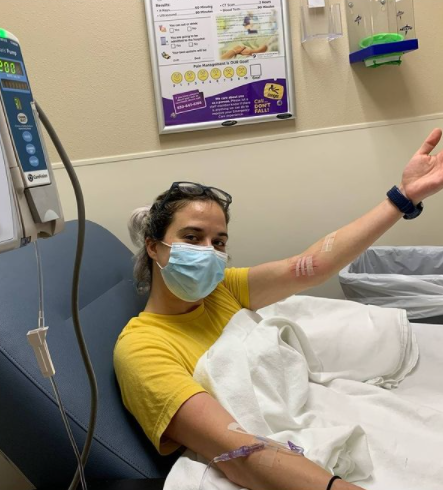