Episode 594: How the Hunting Community Avoided Another “Cecil” Like Catastrophe With “Mopane” The Lion and Predicting Deer Movement With Spartan Forge’s Advanced Technology

Episode 594: How the Hunting Community Avoided Another “Cecil” Like Catastrophe With “Mopane” The Lion and Predicting Deer Movement With Spartan Forge’s Advanced Technology

There’s no doubt that the Cecil the lion catastrophe of 2015 has had the most negative impact on hunting in my life time. It looked like we were headed for a similar situation with the recent legal Zimbabwe hunt of “Mopane” the lion. However, SCI worked quickly to diffuse the situation and get the facts out before it snowballed out of control. SCI’s Director of Government Affairs Ben Cassidy makes his return to the show to discuss how SCI was able to squash this story by getting the facts out there. There is also some humor to be found in the cries of the anti hunting community as they continue to refuse the accept the reality that everything dies, and when an old male of a species dies in the bush it’s a missed opportunity for conservation. The only thing that wins is Mother Nature.

We also hit on trophy import bans currently threatening conservation, a new Endangered Species piece of legislation that actually makes sense and a recap of the recent SCI board meeting. 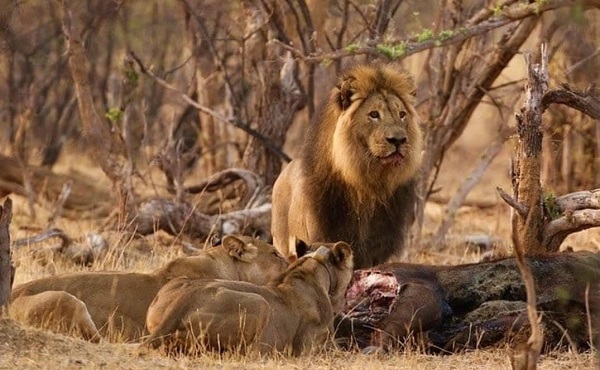 Next, we’re joined by passionate deer hunter Bill Thompson to discuss his new Spartan Forge App that is designed to help hunters maximize the effectiveness of their days spent in the whitetail woods each fall. Bill specialized in intelligence and data collection during a 21 year military career, now in the private sector he’s taken those skills to the hunting community with Spartan Forge. We discuss the app’s features and the ethics behind using advanced artificial intelligence to help us be more successful hunters. 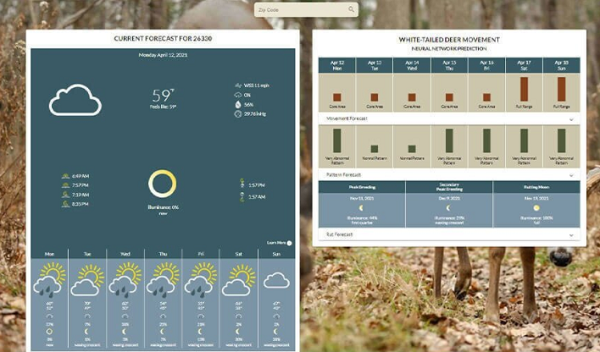