You can catch them off the jetties, you can catch them in surf and you can head for open water in search of monster redfish. On this week’s show we discuss chasing open water bull redfish with my longtime friend Captain Josh Guenther. I recently had the pleasure of joining Josh on a trip out of Port O Connor, Texas where we got into some 40 plus inch bulls. First we had to hit the back of the bays to catch bait, then we headed out to 40-50 feet of water and started hammering them. Josh tells us where to find these over sized redfish and at a pound an inch, it’s easy to see why this 43 incher wore my arms out! 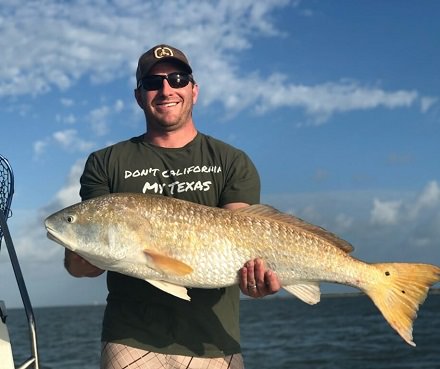 Then we’re joined by world famous wild photographer Tom Mangelsen. Tom recently drew a Wyoming grizzly bear tag for the fall 2018 hunt- the first grizzly hunt the lower 48 will have seen in forty four years. Like so many opponents of the Wyoming Grizzly Hunt, Tom entered the draw to try and thwart the sustainable use hunting of a recovered grizzy population. How does he plan on saving the life of a grizzly bear and why is that important? The USFWS delisted the bears and has decided the population had reached carrying capacity in the Greater Yellowstone area, why does he feel he knows better than trained wildlife biologists?

We step inside his mind on this week’s show. After Tom says his piece, I will go back through our discussion and point out all the erroneous information that he spits out. By the way, this man has made millions of dollars photographing grizzly bears. But what has he actually done to help conserve them? 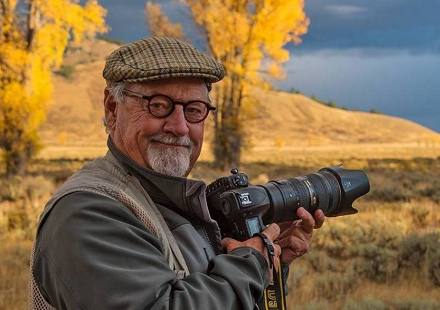 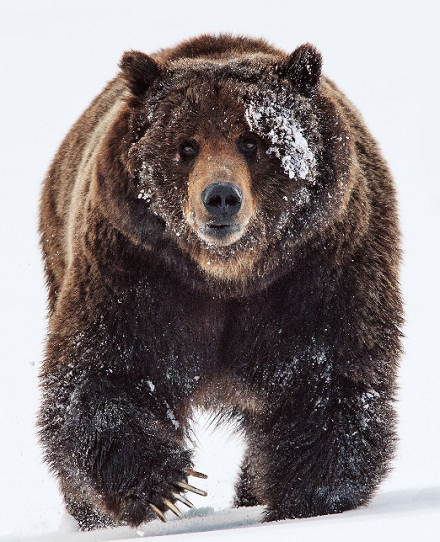