The Green Decoy, Shotgunning With Kent Cartridge and Digital Scouting With On X Maps

The Green Decoy, Shotgunning With Kent Cartridge and Digital Scouting With On X Maps

Our old friend Land Tawney – CEO of Backcountry Hunters & Anglers makes his return. We discuss a variety of topics including the #greendecoy hashtag that can be found all over social media in recent months. Land explains what the GreenDecoy claim is and where it stems from. Somehow, Land along with BHA became the poster child for this smear campaign on various conservation organizations such as BHA, Trout Unlimited, The Theodore Roosevelt Conservation Partnership and others.

We also discuss Utah Senator Mike Lee’s plan to turn over all federal land to state control. What would that mean for the future of hunting and conservation in our country? Why would a U.S. make this notion in the first place? We dive into that and also cover getting our own kids into the outdoors with us. 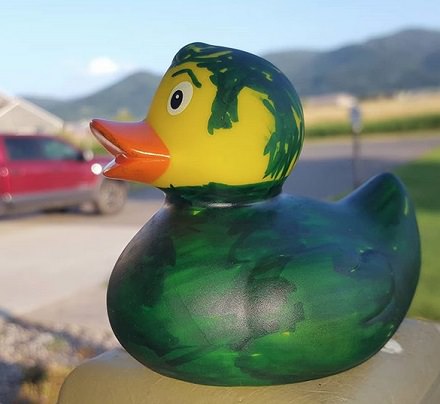 Kent Cartridge is a known for making great shotgun loads. I’ve always found that their waterfowl loads (Kent Fast Steel) give you the best bang for your buck on any duck or goose loads. Andrew Howard jumps on to discuss some new stuff that Kent has coming out this fall. I am certainly looking forward to shooting the Diamond Dove 12 gauge dove loads this fall as well as the Teal Steel early teal waterfowl loads. Andrew also talks about their bismuth non toxic loads (now available in a 25 round box) and Kent’s other innovations in shotgun loads. 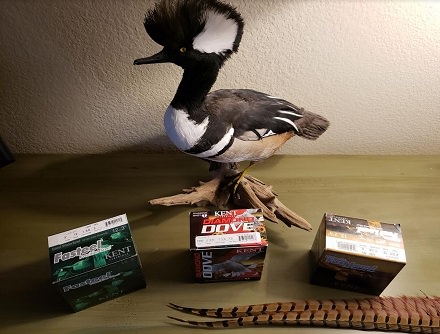 Dylan Dowson- Community Manager of OnXMaps rounds out the broadcast. He gives us the history of OnXMaps from the beginning to where the company is today with over 100 employees. I talk about how I have used OnXMaps in the past and Dylan discusses how he thinks I should use them going forward. Sorry Garmin, those GPS units might be a thing of the past… 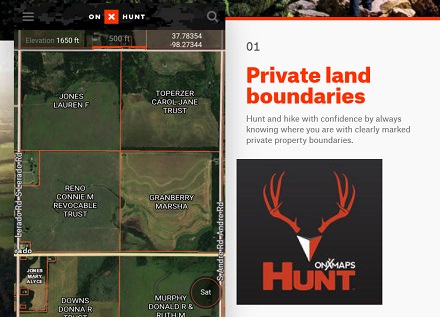